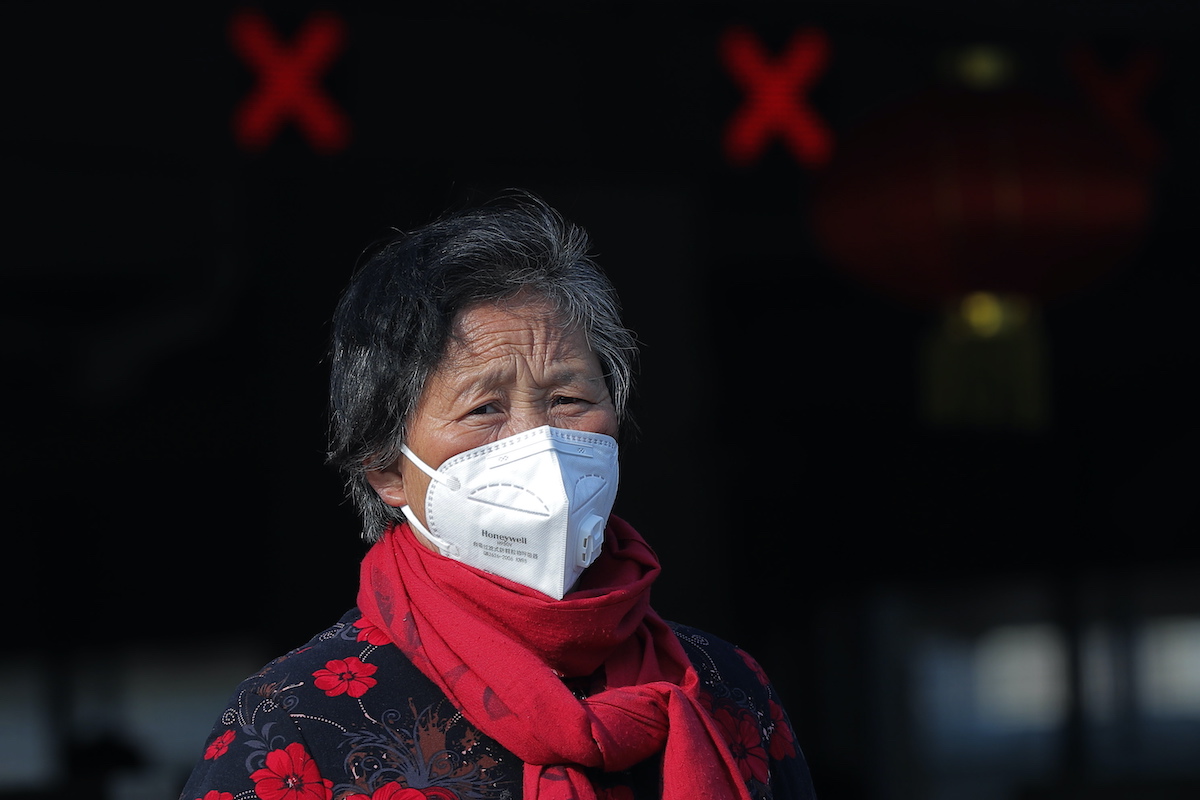 One case of infection with the covid-19 variant detected in the United Kingdom has been reported in China. Meanwhile, Chinese authorities have given the green light, for the first time, to the marketing of one of the vaccines developed in the country.

According to the Center for Disease Control and Prevention, this new variant of SARS-CoV-2 was detected in a 23-year-old woman who returned to Shanghai on 14 December, from the UK.

The case was discovered on December 24, the day China announced the suspension of flights with the United Kingdom, having already tracked the contacts the woman had, including passengers and crew on the flight she continued on.

For the Center for Disease Control and Prevention, the entry of this variant in China “poses a serious threat prevention and control of covid-19 ″.

Several epidemiologists believe that this strain is up to 70% more contagious, information that has led several countries to restrict travel to and from the United Kingdom.

The news of the entry of this variant in China comes at a time when the Chinese authorities gave, for the first time, green light to the marketing of one of the vaccines developed in the country, by Sinopharm and the subsidiary of the Beijing Biological Products Institute.

The two companies asked the Chinese regulatory authority this Wednesday for approval of the vaccine, after informing that its effectiveness is 79.34%, according to provisional data from phase 3 clinical trials.

The condition is that Sinopharm continues to carry out clinical trials according to the agreed deadlines and to send the collected data to the country’s medical authorities for verification and final registration.

Chen explained that, according to local laws, a vaccine can be conditionally approved when it is “urgently needed to respond to major public health emergencies”.

In Wednesday’s brief announcement about the results of the Phase 3 tests, data such as the number of participants who contracted the virus or reported side effects were not provided.

These data were also not disclosed at today’s press conference, having been promised to publish “later in Chinese and other medical journals ”, according to officials linked to the production of the vaccine and who guarantee that the tests were carried out“ with standards that go beyond the existing ones, including those of the WHO ”.

Several of the vaccine candidates developed in the country were approved in June for use in emergency cases, that is, in people at high risk of infection.

The deputy director of the National Health Commission, Zeng Yixin, revealed that more than 1.5 million doses of vaccines have been administered since then until November.

On December 15, China started a more ambitious campaign to vaccinate at-risk groups, and have since been injected more than three million doses.