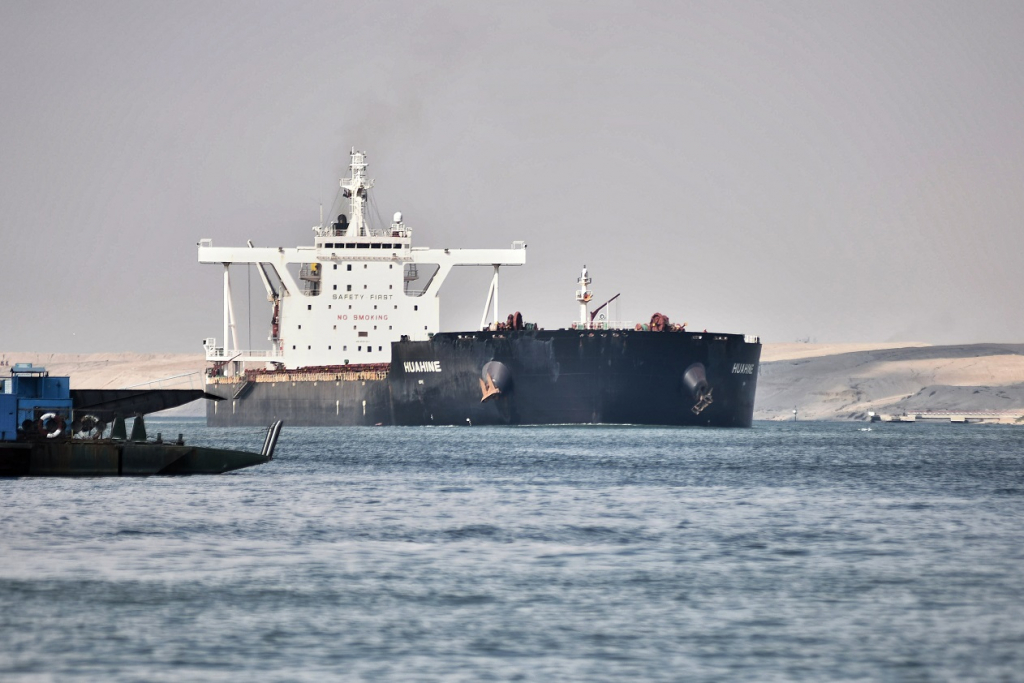 Panama flag ship suffered from a ‘temporary problem’ and stopped in the northern part of the pass, being re-floated in a short time.

The Authority of the Suez Canal stated this Thursday, 9th, that a new ship was momentarily stuck in the northern section of the passage, which connects the Mediterranean Sea to Red Sea and it is an alternative route so that companies do not need to bypass Africa. The boat, a flagged bulk carrier of the Panama called Coral Crystal, it was carrying 43 tons of cargo and, according to the canal’s authority, it suffered from a “temporary problem” that paralyzed it in the middle of the road. The boats that came after him were able to use an alternative channel until the Panamanian vessel was “refloated” and managed to follow its route without causing any impact on navigation traffic. The time the boat was stopped was not disclosed by the authorities.

The Suez channel made headlines around the world after the megafreighter Ever Given was stranded for six days at the site in March, completely preventing passage in both directions. The congestion of ships in the region was only released six days after the ship ran aground and the crew was stuck in the channel for almost four months because the government of Egypt started to demand that US$ 916 million (equivalent to R$ 4.8 billion) be paid by Japanese company Shoei Kisen, owner of Ever Given. After an agreement, signed in a ceremony in July, the fine was reduced to US$ 550 million (about R$ 2.8 billion) and the freighter continued its journey. About 12% of global trade passes through the 193 km channel. For this reason, several companies suffered from delays in deliveries and the price of oil rose in the first days after the ship blocked the route.