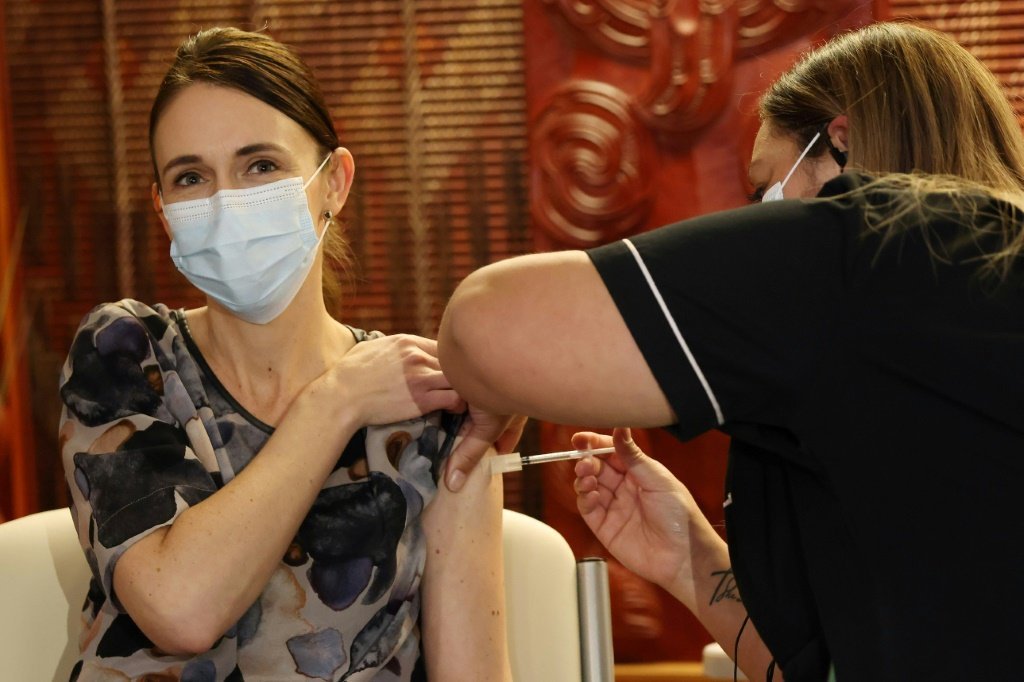 New Zealand announced on Sunday (3) tougher travel restrictions, after registering cases of covid-19 in regions that were previously free of the coronavirus.

“We are adopting the requirement that people aged 17 and over, who come by air and who are not New Zealand citizens, are fully vaccinated to enter the country,” said Christ Hipkins, minister responsible for the response to covid-19.

Air New Zealand airline also announced that it will require vaccination for all international passengers from 1 February.

The country managed to contain the virus, with just 27 deaths in its population of five million people thanks to strict border controls and confinement, which allowed the resumption of much of pre-pandemic life.

The new border restrictions were announced as the neighboring cities of Hamilton and Raglan entered a five-day confinement, with authorization for essential travel only, a decision triggered by two contagions.

Auckland, 160km away, has been in confinement for nearly seven weeks because of a contagious delta variant outbreak that affected 1,320 people.

Nearly 2,000 people took part over the weekend in a protest against Auckland’s confinement, something Prime Minister Jacinda Ardern called a “complete slap in the face” for New Zealanders who abide by strict rules against public gatherings.

New Zealand was free from community transmissions of the virus for six months, until it registered the last outbreak in Auckland.