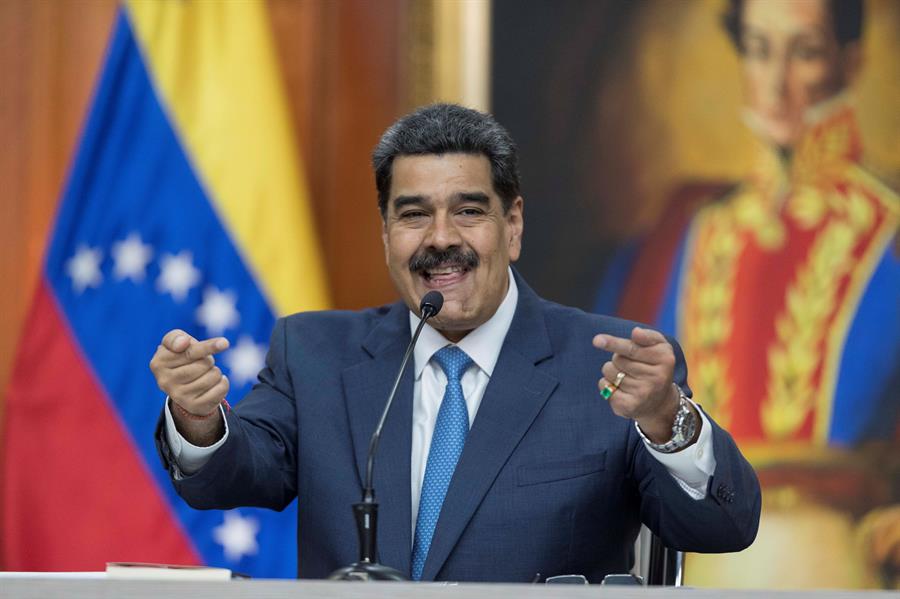 According to the organization, most of the detainees are military and one of them is a minor; at least 9,000 inhabitants would have restrictive freedom measures in the country

EFE / Rayner PeñaDetainees would be targeted by Nicolas Maduro’s government

A survey released by the NGO Foro Penal on Thursday, 14, showed that at least 260 people were detained in the Venezuela they are considered political prey. The statement, issued by the organization’s CEO, Alfredo Romero, showed that 245 of the prisoners are male and 14 female. Most of them, 133, are military and 127 are civilians. One of the detainees would be a teenager who had not revealed his identity. According to Romero, the NGO has provided assistance to more than 12,000 politically motivated prisoners since 2014 and more than 15,000 people were detained in the same period. They also stated that more than 9,000 people have “restrictive freedom measures” in the country.

Last Tuesday, the NGO reported that 12 political prisoners who had been in state custody since 2014 died in the country. The organization’s information was released two days after the announcement of the death of the former defense minister of Venezuela and former ally of Hugo Chávez, Raúl Isaias Baduel. According to the country’s attorney general, Tarek William Saab, the army general, who had been in prison since 2009, died of a cardiopulmonary arrest as a result of Covid-19. The military man’s family denied infection with the new coronavirus, and his daughter, Andreina Baduel, said her father was murdered by the Venezuelan government. The Baduel family’s lawyer, Omar Mora Tosta, assured, in an interview with “VPI”, that the cause of death of the soldier needs to be investigated and that a request for the delivery of the body has already been made. “That it doesn’t happen like in other cases, where they crumble or cream people at will,” said the representative. In addition, Mora Tosta guaranteed that he will request an investigation by an “international commission” to determine the causes of death of the former minister, guaranteeing that there is no credibility in the attorney general’s version.