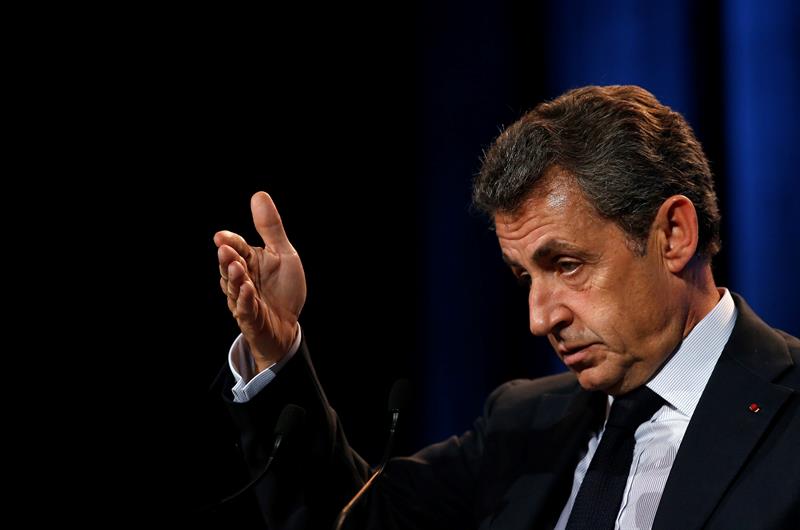 Former president of France received a one-year prison sentence, which can be served at home, this Thursday, 30

the justice of France condemned this Thursday, 30, the former president Nicolas sarkozy to one year in prison for illegal funding made in the campaign that led to the nation’s highest office in 2012. This is the second sentence suffered by the politician in 2021, the first of which, in March, sentenced Sarkozy to three years active corruption and influence peddling. The understanding of the Justice on Thursday was that the former president benefited for five years (between 2007 and 2012) from a scheme that increased the campaign spending limits imposed by the country’s law. The maximum expense for a candidate at the time was €30 million (equivalent to R$188.6 million). He would have exceeded the ceiling by €20 million (equivalent to R$125.7 million) using an illegal system financed by a private company.

Sarkozy, who claimed not to know the financial details of the campaign itself as a form of defense, did not go to court to hear his verdict. The judges, however, understood that he had an obligation to know the details of the money moved by his team and recalled that he was warned at least twice during the campaign that he had exceeded the spending limit. In addition to the former president, at least 14 other people were convicted of the crime: part of them worked in the presidential campaign office and another part in the Bygmalion company, involved in the scheme. In addition to the 2021 convictions, the former president was also indicted in 2018 for illegal campaign financing and for receiving illegal money from the Libyan regime. The sentence applied to the politician on Thursday may be served at home.