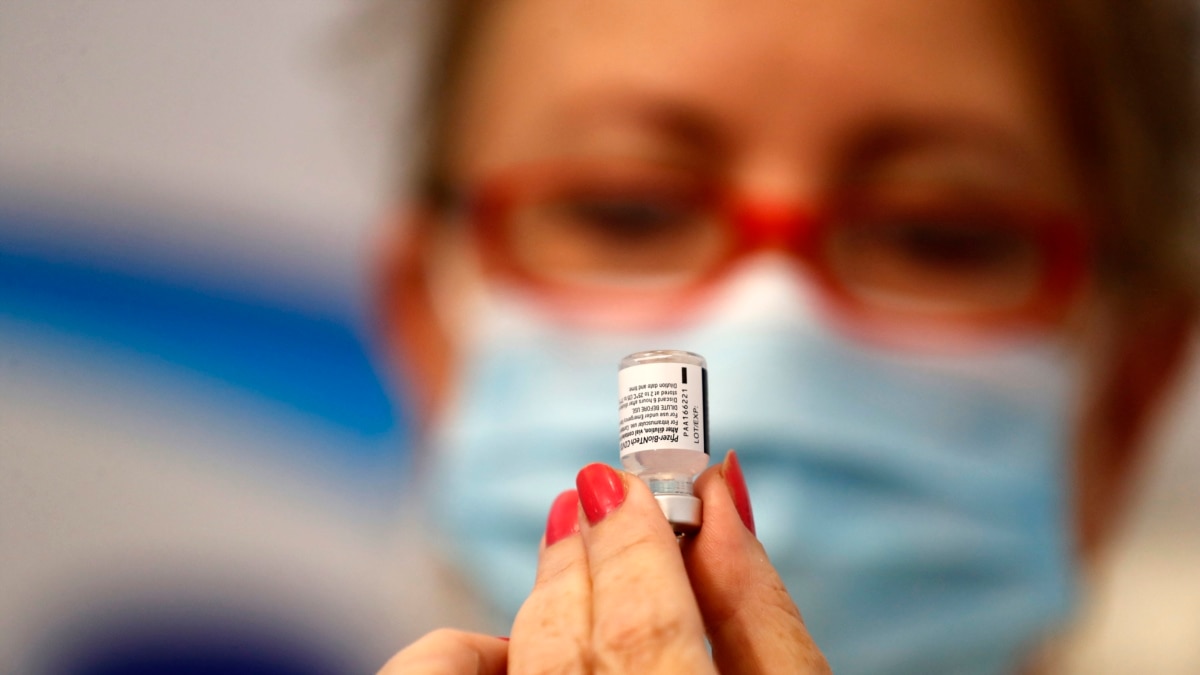 A group of international specialists with expertise in vaccines for the main part of the population so-called. Turns out against boosters. Booster boosts with the addition of the Covid-19 vaccine. In some cases, such as Pfizer, Moderna, and other vaccines, this is the third dose, and for Johnson & Johnson, it is the second.

In several leading Western countries, such as the United States and France, governments support booster dose administration. The rapid spread of the coronavirus delta variant has led to a sharp increase in infection worldwide and new rounds of restrictions.

In a letter published in the scientific journal The Lancet, experts highlight recent studies confirming the high efficacy of vaccines, especially against hospitalization and mortality. Vaccines are also effective against the most contagious, delta variant of the virus at this stage.

However, the authors of the letter also state that they support booster boosters made by modifying vaccines. We are talking about modified vaccines that will be tailored to a specific variant and will not be the second or third additional dose of the vaccine already administered.

Proponents of the second and third doses cite studies in Israel as an argument. Israel was one of the first countries to launch mass vaccination and to create a powerful electronic database that allows observation and analysis based on real data.

According to Israeli studies, the orthodontic Pfizer vaccine weakens significantly over time, especially in older people who were vaccinated with Covid-19 at the beginning of the year. Based on these data, Israel started vaccinating the population over the age of 50 with the third dose.

The letter is signed by many scholars. Among them are leading scientists of the World Health Organization Anna-Maria Henao-Restrepo and Somia Swaminatani. The letter is also signed by Marion Gruber and Phil Krause, senior staff members of the US Food and Drug Administration’s Vaccine Review Office. These two veteran doctors with expertise in vaccines plan to leave the post by the end of the year.

According to the New York Times, Gruber and Krause have a fundamental disagreement with the White House. The point is that President Biden said in one of his recent statements about Covid-19 that the administration of boosters in the United States would begin en masse from next month. The Biden administration made the statement in a way that the Food and Drug Administration had not previously had the opportunity to review the data and make a recommendation.

At this point, additional doses of Covid-19 are approved only for Americans with weakened immunity. The decision was made by regulators in August.

As early as August, the World Health Organization called on developed countries to refrain from approving boosters until September, as vaccination rates in a number of developing countries would falter. The organization’s secretary general, Tedros Adhano Gebreius, once again called on advanced states to redistribute vaccines to poorer countries.

According to reports, British Prime Minister Boris Johnson will make a statement on the boosters tomorrow. London on Wednesday plans to allow Britons over the age of 50 to receive an additional, boosting dose of the Covid-19 vaccine.