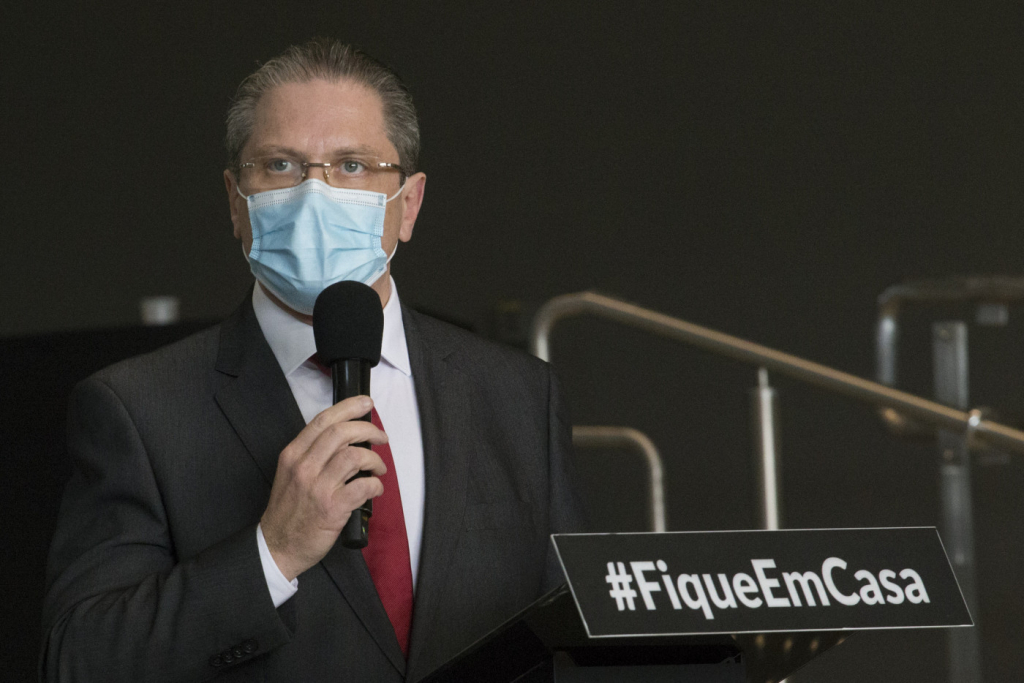 The Secretary of Health of the State of São Paulo, Jean Gorinchteyn, stated this Saturday, 3, that none Oxford vaccine, produced by AstraZeneca against Covid-19, was sent to São Paulo municipalities after the expiration date. The statement comes after a report by Folha de São Paulo shows that eight batches of expired immunizing agents were applied to more than 26 thousand Brazilians. According to Gorinchteyn, the doses sent to the municipalities undergo a verification, thus being excluded the possibility of sending out of date. “There is a double checking process, we assess the quality, batches and expiration date. As they spend a short period in the distribution centers, when they leave there is a new check. No vaccine was distributed to municipalities after the expiration date”, he told Jornal da Manhã, from Young pan. According to the secretary, the prerogative of the State is not to store vaccines in any municipality, which also reduces the possibility of expiration of the compounds. “Only storage for CoronaVac, for having the second dose 28 days later. For other vaccines, such as AstraZeneca and Pfizer, they are used right away. Therefore, there would be no reason to imagine that the lots would be expired”, he pointed out.

Jean Gorinchteyn cited the possibility that the insertions on the doses administered in the municipalities were delayed because of technical problems. In other words, the vaccines would have been applied at the expiration date, but the immunization system was updated outside the proper period. “Some municipalities ended up reporting in a cumulative manner, after two, three, four weeks and the vaccines had expired”, he added. It is estimated that 4,922 people have received overdue doses in the State of São Paulo. According to the secretary, there are no risks to the health of citizens, but a discussion about the effectiveness of overdue doses. “When we have a medicine or vaccine that is about to expire, it has a period of two, three and even six months of validity, we do not support that. There would be no problem at all for whoever did this [tomou a vacina vencida], which we discussed how effective it would be from the point of view of protecting and immunizing”, he concluded. If the application of expired vaccines is confirmed, citizens will be summoned to receive a new dose of the immunizing agent.