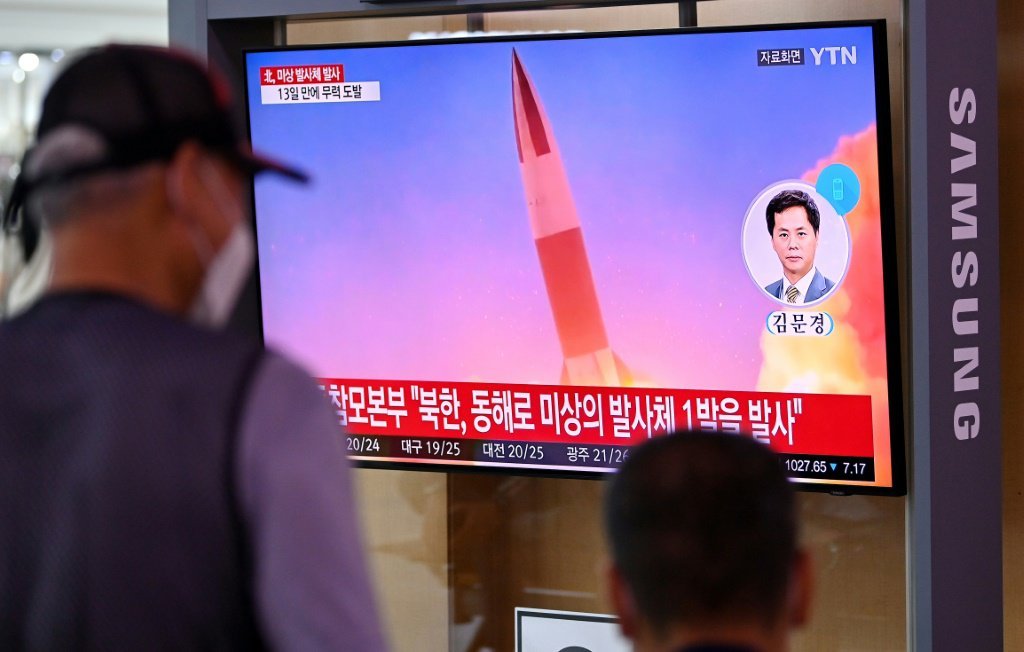 North Korea criticized this Sunday (3) the urgent meeting of the UN Security Council to address the test of a missile presented as “hypersonic”, and accused member countries of playing with a “time bomb”.

The closed-door meeting, which lasted just over an hour, was requested by the United States, France and the United Kingdom after the North Korean regime announced on Sept. 29 that it had tested a “hypersonic” missile.

The five Security Council countries could not agree on a draft declaration because “Russia and China said it was not relevant at the moment,” according to a diplomatic source.

But the meeting sparked outrage in Pyongyang, who on Sunday called it an “unjustifiable offense” to its sovereignty and a “serious intolerable provocation.”

“Requiring us to renounce our right to self-defense reflects their intention not to recognize the Democratic People’s Republic of Korea (DPRK) as a sovereign state,” said Jo Chol Su, director for international organizations at the North Korean foreign ministry.

“I express my great concern that the UN Security Council has had fun using a dangerous ‘time bomb’ this time,” he added in a statement quoted by the official KCNA news agency.

A few days earlier, Pyongyang announced that it had successfully tested a “hypersonic” missile, much faster and harder to intercept by defense systems.