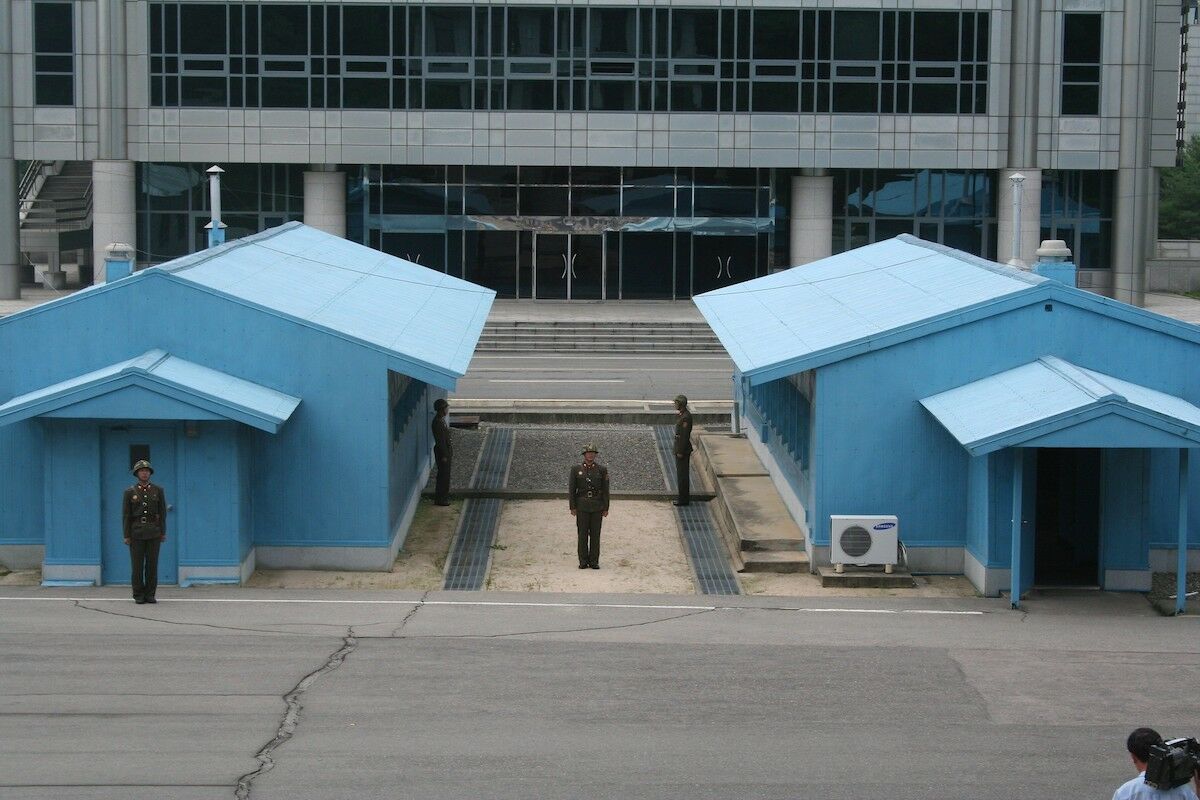 Agency characterized the moves as “deeply troubling” and a “violation” of United Nations resolutions.

A International Atomic Energy Agency (IAEA), a body belonging to the United Nations, included in its annual report the possibility that North Korea has reactivated its nuclear reactor, which is believed to be being used to produce plutonium for nuclear weapons.

As The Guardin writes, agency inspectors have not had access to the facilities since they were expelled from the country by the regime in 2009. Since then, North Korea has resumed its nuclear weapons program and has quickly retested it — which has spawned several economic sanctions imposed by the United States and the UN.

As such, the most recent findings made by the IAEA arise from a follow-up done at a distance, through satellite images, “There were no signs of operations in the reactor between December 2018 and early July 2021”, wrote the organization about the 5 megawatt reactor located in Yongbyon.

“However, since the beginning of July 2021, there have been indications, namely the cooling water discharge, which is consistent with the reactor’s activity”, can be read in the report, dated Friday, which is published online annually before the meeting of the nations that make up the agency. In June, the IAEA already suggested that there were suspicions that Yongbyon was undergoing a process consisting of the separation of plutonium from fuel used in reactors for the production of nuclear weapons.

In the report released on Friday, it is also possible to read that the apparent duration of the work — five months — suggests that the use of a complete batch of spent fuel would be at stake, whereas much less time would be required for waste treatment or cleaning operations.

The agency characterized the transactions as “deeply disturbing” and a violation of United Nations resolutions. The news has already been addressed by the Department of State of the United States of America, with a high representative saying that the Washington was aware of the report and is coordinating its action with third countries, says the AFP.

In 2019, in connection with the summit in Hanoi, the possibility of dismantling The nuclear reactor was discussed between North Korean leader Kim-Jong-un and then-President of the United States of America, Donald Trump. The terms of the agreement would be that in exchange for the effective dismantling the economic sanctions imposed on North Korea would be eased, something that Trump ended up rejecting for understanding that the destruction of Yongbyon did not justify the easing of sanctions, recalls Público.

The paper quotes Jenny Town, an analyst at 38 North, who told Reuters that this is an unusual time for activities to resume in Yongbyon, due to the usual floods in the region. From another perspective, the diplomatic one, in which Joe Biden chose to redesign the strategy to follow for North Korea, showing himself to be open to dialogue with Kim-Jong-un’s country, but removing its protagonism given by Trump.