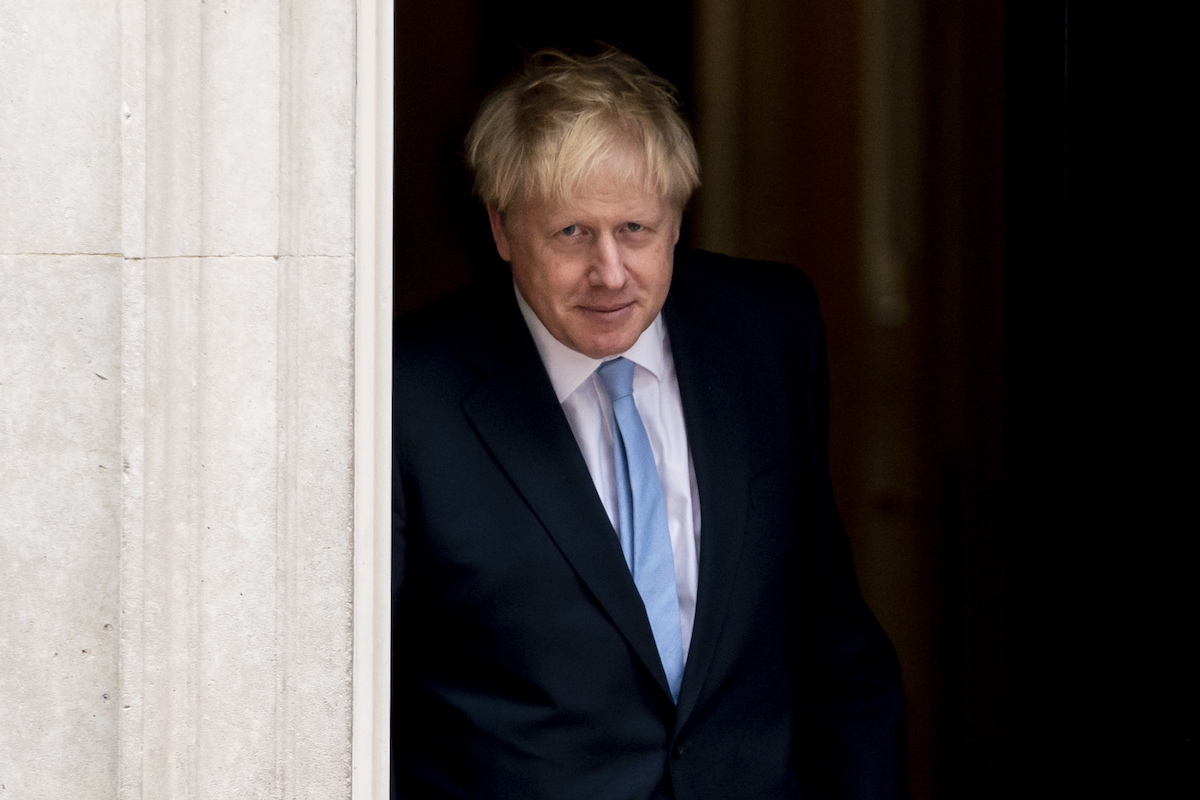 Most Northern Irish people want a referendum, but 49% support staying in the UK. This poll comes weeks after another found that 30% of Britons support the reunification of the two Irelands.

A new survey of the Observer points out that 37% of voters in Northern Ireland defends going to a referendum to remain in the United Kingdom for the next five years, advances the The Guardian. Already 31% of respondents answered that the vote should take place after 2026, while 29% do not support holding the referendum at all.

About how they would vote, 49% support permanence in the United Kingdom, 42% are in favor of reunification with the Republic of Ireland, while 9% say they do not know what their vote would be.

The British newspaper recalls that this support for the departure of the United Kingdom is quite superior to what has been recorded in other surveys. In a study published in June, only 30% advocated the reunification of the Irelands.

Since the Brexit negotiations, the issue of creating a border in Northern Ireland has raised concerns. The negotiated protocol ended up by impose a border between Northern Ireland and the rest of the UK, creating several internal problems and Brussels has rejected any possibility of renegotiating the agreement.

The question arises given the historical context of conflict over Northern Ireland’s sovereignty, known as The Troubles. Between 1968 and 1998, the Unionist factions, who argued that Northern Ireland should remain in the UK because of its Protestant majority, and the Republicans, who were mostly Catholic and wanted reunification with the Republic of Ireland, became involved in a armed conflict.

The war involved riots, violent protests and the creation of segregated neighborhoods and led to the death of 3500 people before the signing of the Good Friday Agreement, on April 10, 1998 between the Irish and British governments. Despite this, there are still occasional protests from the Republican side.

The signed agreement also provides for the possibility of calling a referendum by the Secretary for Northern Ireland of the British Government if there is a majority in favor of leaving the territory of the United Kingdom and reunification with Ireland.

Bill White, director of the company that prepared the survey, says that support for reunification has been consistent and that the oscillations exist in the rest of the population. “It’s in the other 50% that we have a difference of opinion between those who support a united Ireland and those who don’t know,” he says.

This poll was published about three weeks after another by the New Statesman, which concluded that 34% of Brits surveyed do not feel connected to the population of Northern Ireland. Already 27% feel little connected, 29% feel moderately connected and only 10% feel a strong connection.

A minority of respondents say they follow events in Northern Ireland – just 8% follow the news closely. Already 19% follow the events a lot, 42% to some extent and 30% do not follow at all news about the territory.

About the permanence of Northern Ireland in the United Kingdom and the possible reintegration of the territory in the Republic of Ireland, 38% of the British respondents are indifferent. Already 30% support the reunification of the Irelands while 11% are opposed. 21% do not have an opinion.

Despite this, 37% of respondents believe that Irish reunification is unlikely in the next five years, while 19% think it is likely to happen.