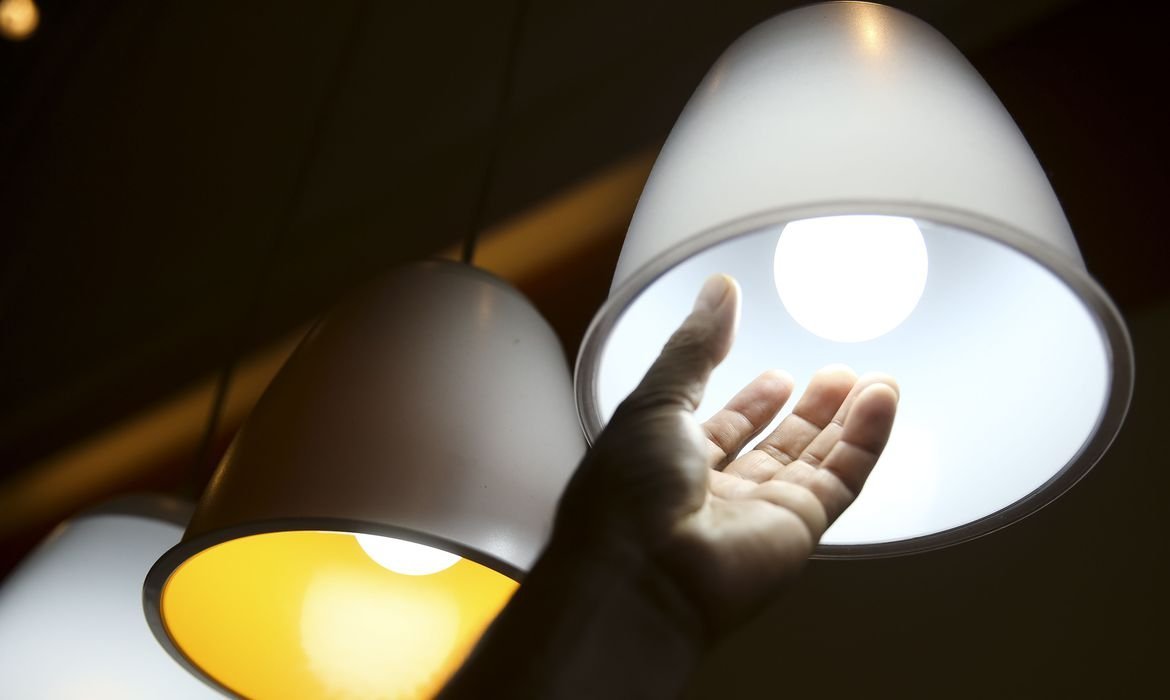 The Chief Minister of New Delhi, Arvind Kejriwal, warned this Saturday (9) of an imminent crisis in the production of electricity in the Indian capital, as the city’s main coal-fired plants only have a surplus for one day.

Several states in the east and south of the India have been hit by coal shortages, forcing public suppliers to experience unexpected power cuts.

The shortage in the country, the world’s second largest consumer of coal, follows a widespread power shortage in China, which has led to factory closures and has had a major impact on production and global supply circuits.

“New Delhi may face an electricity crisis,” said Kejriwal, who recalled that the megalopolis had already faced difficulties in supplying energy in recent months.

The world’s third largest economy had started its economic recovery after the pandemic, but monsoon rains flooded coal mines and affected transport networks, causing an increase in the price of coal on the domestic and international market.

India’s long festival season, which is still going on, has also increased demand for electricity.

“I am personally following the situation. We do everything we can to prevent” this crisis, Kejriwal said on Twitter.

He also called on Indian Prime Minister Narendra Modi to immediately address the issue, reminding him that any major disruption would affect hospitals and the covid-19 vaccination campaign in this city of 20 million people.

At the end of September, India’s coal mills had stockpiles averaging four days, representing the lowest reserves in years.

Coal powers around 70% of the country’s electricity production and represents 75% of the fossil fuels used.