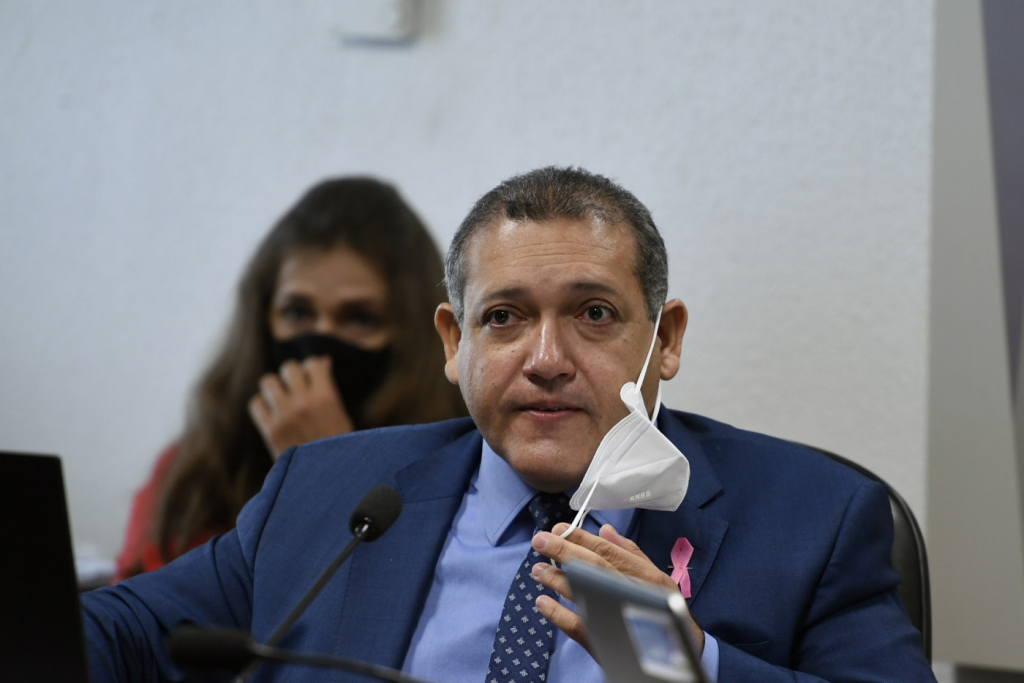 The Minister Nunes Marques, do Federal Supreme Court (STF), denied the request made by the senator Jorge Kajuru (We can-GO) that aimed to compel the president of the Senate, Rodrigo Pacheco (DEM-MG) to open the impeachment process of the minister Alexandre de Moraes, of the STF. The decision was taken on Thursday, 15. In his decision, Nunes Marques stated that the Court cannot interfere in an impeachment process that has not yet been analyzed by the President of the House, since the issue must be voted on by senators before . “This Court has considered that the role of the President of the Senate and the Board of Directors in the process of impeaching the Minister of the Supreme Federal Court is not merely bureaucratic, but rather an activity of preliminary examination of content, in order to avoid that the called upon to assess any and all requirements, including those that are manifestly unfounded, ”said the minister.

The writ of mandamus to speed up the analysis of Moraes’ impeachment was filed last Monday, 12th, and Nunes Marques was selected as the case’s reporter. The senator submitted the impeachment request of the minister on February 16, after the magistrate ordered the deputy’s arrest in flagrante delicto. Daniel Silveira (PSL). On that occasion, the parliamentarian was arrested after publishing a video defending the AI-5 and asking for the dismissal of ministers of the Supreme Court. In the request, Kajuru affirms that Pacheco acted in a silent way by not dispatching Moraes’ impeachment process. In Brazil, the impeachment process of a Supreme Minister can only be initiated with the authorization of the president of the Senate and with the approval of the majority of senators.