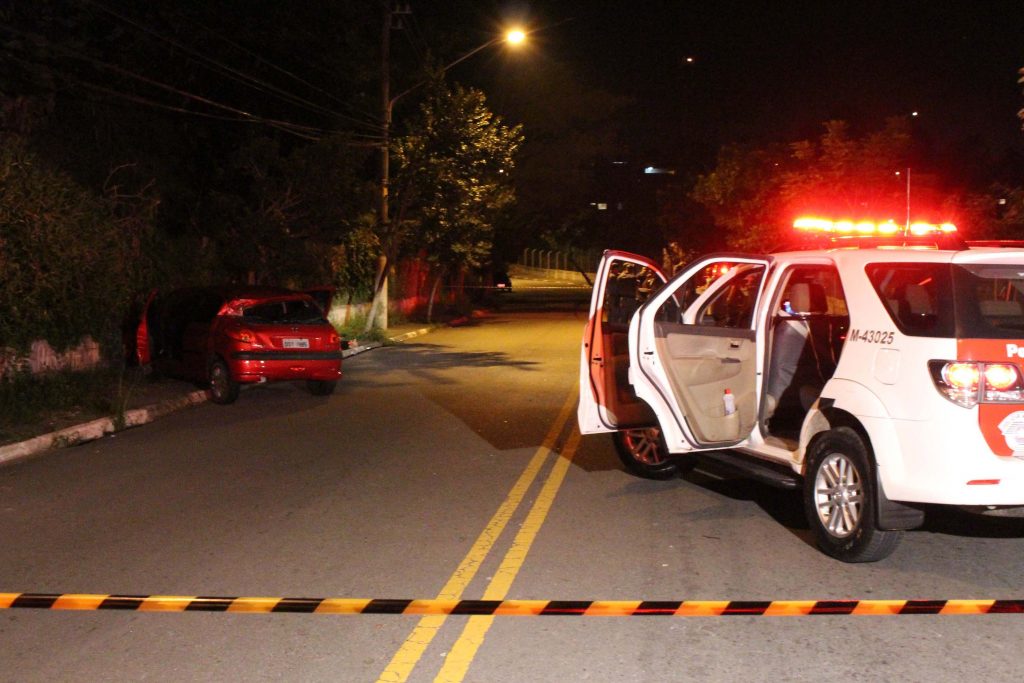 EDISON TEMOTEO/FUTURA PRESS/FUTURA PRESS/ESTADÃO CONTENTAfter the episode, the police surrounded the region and managed to arrest the second suspect, who had fled

Two guys are arrested after trying to rob a military police in São Paulo. The security camera shows the two thieves trying to rob the agent, who was leaving his girlfriend at home. The victim reacts, fights one of the men, knocks him down and takes the gun from the bandit. The partner shoots and the PM hits the thief who is lying on the ground and then shoots the other one who manages to escape. Vitor de Freitas, 24, was arrested and taken to hospital. THE Civil police surrounded and managed to arrest the second suspect, Jhonatan Leite Souza, 20, who had no police record.