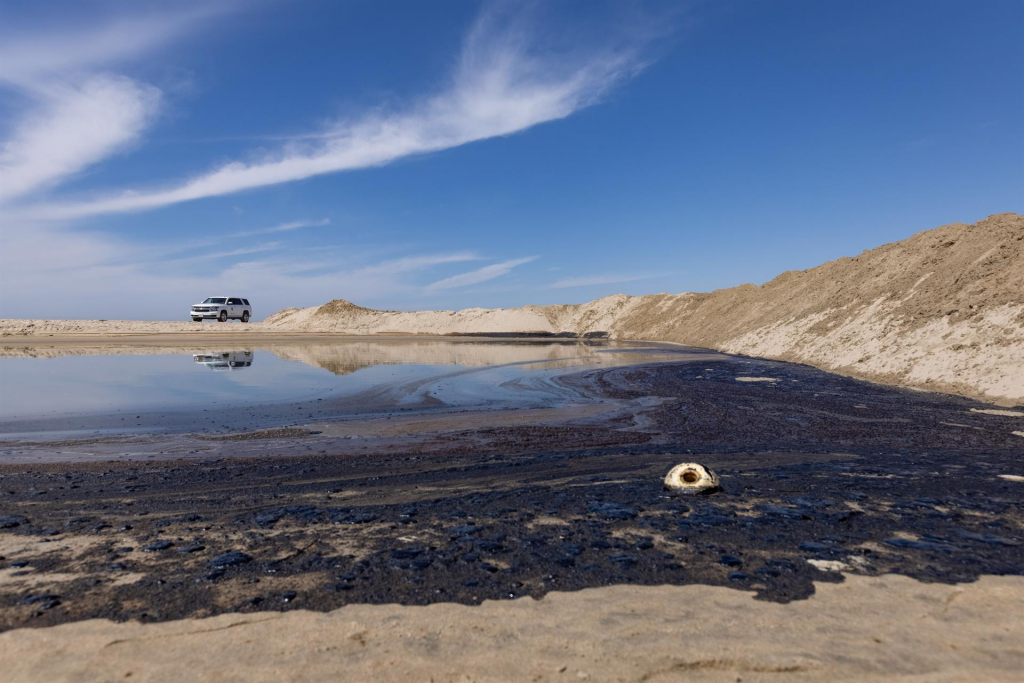 Most affected area, Huntington Beach, had to stop fishermen’s work and considered the occurrence a ‘potential ecological disaster’

The Coast Guard of USA has been working since Sunday 3 to try to repair the damage caused by an oil spill off the south coast of California. The dumping of 477,000 liters (equivalent to 3,000 barrels) into the sea left a trail of dead fish, seriously injured birds and contaminated swamps. At a news conference, Huntington Beach Mayor Kim Carr said the blemish had spread over 33 square kilometers in the Pacific Ocean between the time the leak was first noticed on Saturday 2 and on Sunday 3. She classified the occurrence as an “environmental catastrophe and a potential ecological disaster”. According to her, the oil platform on which the spill was identified is operated by Beta Offshore, an energy company located in Texas.

Also at a press conference held over the weekend, the energy company’s CEO, Martyn Willsher, reported that the leaking pipe was closed immediately, but the ocean slick has increased because of the “residual oil” left in the equipment. He said the company is still trying to understand what happened. A parallel investigation is also being carried out by the California government to try to determine those responsible for the environmental crime. So far, there is no estimate of the damage caused to the area, but images of marine life affected by oil with dead animals in the ocean were posted on social networks. The California Department of Fisheries and Wildlife has demanded that all fish markets in the oil-affected area be closed until further notice.