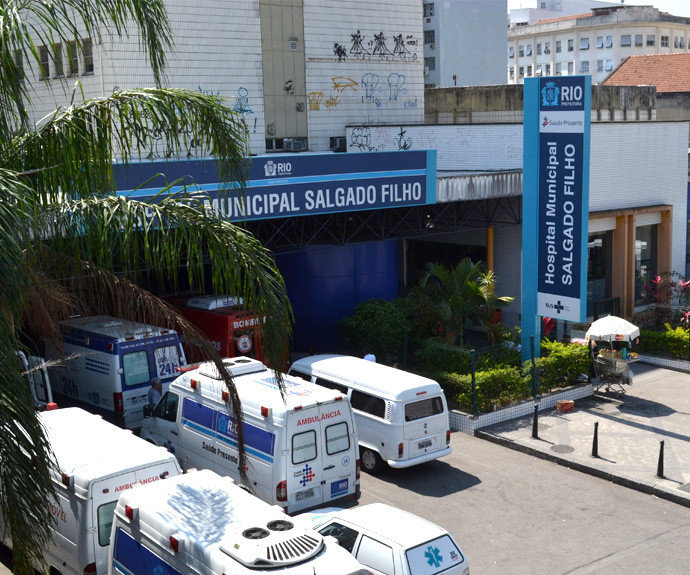 According to initial information, the construction was abandoned and its structure was compromised.

Reproduction/Rio de Janeiro City HallOne of the injured children was taken to the Hospital Salgado Filho, in Méier

One child died and another was injured after a slab collapsed in the Lins de Vasconcelos neighborhood, last Thursday night, 23, in the northern part of the city. Rio de Janeiro. According to witnesses, three children were playing on the slab when the structure collapsed. One of the children was buried and died instantly. The other two were rescued, one of them to the Salgado Filho hospital, in Méier. The Fire Department and Civil Defense were activated. Together with the Civil Police of Rio, they are investigating the cause of the collapse. According to initial information, the construction was abandoned and its structure was compromised.

*With information from the reporter Rodrigo Viga.