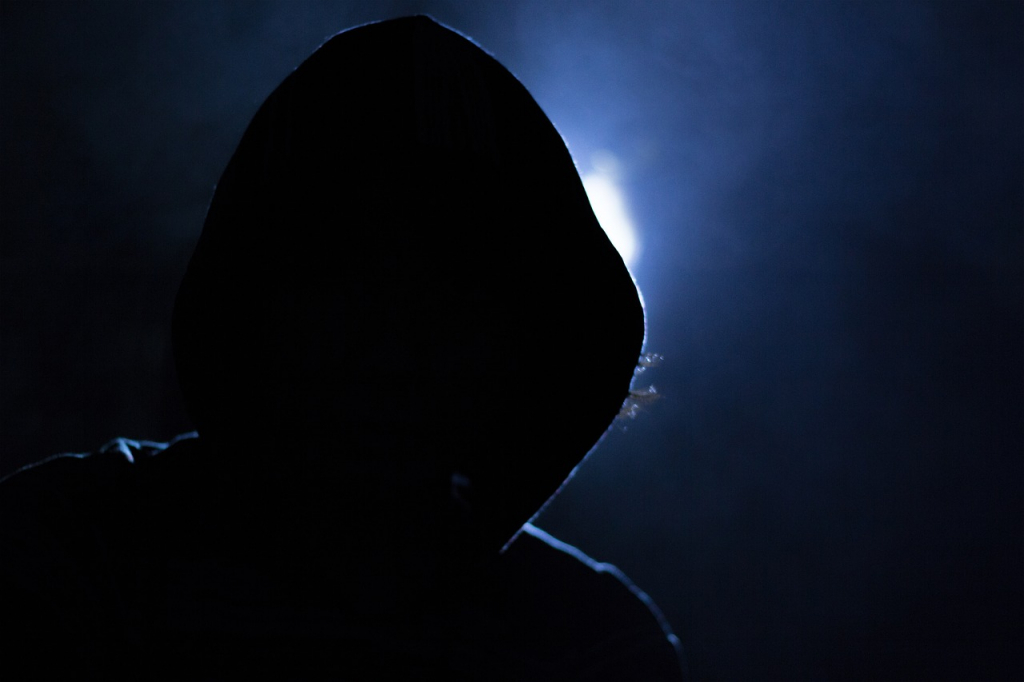 It is estimated that more than 50% of cases, however, are not reported; expert explains how to seek help

PixabayOne month after the sanction of the law against stalking, the State of São Paulo has, on average, 23 complaints registered per day at police stations

The press officer Tallyta Pavan had a bad experience on a social networking site after meeting a person who ended up becoming a “nightmare”. She says that the boy kept insisting daily to find her and, on one occasion, tracked where she was by an application, in real time. “I think my worst episode was when I went out with the staff of the firm, when I was still working and living in the North Zone, I went to a party near where he lived. He ended up seeing my location on the Snapchat app, which had the function of showing where users were live. He ended up seeing it and wanted to go there, wanted to meet me, was desperate to go and I was desperate to leave. I went inside the establishment, talked to my friends, who gave me a lot of support about what I should do. I ended up leaving and excluding him from social networks“, She says, reporting that she chose not to register a police report and that the boy never came again.

This situation of virtual chase experienced by the press officer is, however, more common than imagined, being known by the term stalking. One month after the law was sanctioned against the practice, the Sao Paulo has, on average, 23 complaints registered per day at police stations. Although the numbers are high, the reality is that more than 50% of the cases have not yet been reported. The lawyer specializing in cases of harassment André Costa warns people to seek help to document and gather evidence to report these cases of harassment over the internet. “I remember that there was a case, it must be 15 or 20 days ago, that the manager of a company used to contact the measures through the intranet. On the intranet there is the organization chart, he took the girls’ names and searched on instagram. The girl woke up one day and he had enjoyed 128 pictures at the same time. Then she realized that he was the manager, he just liked the pictures in a bikini. We did a job, we did an Instagram analysis, we talked to the manager, he was disconnected from the company. He was dismissed for a just cause, so we adjusted people to give materiality to this nebulous world that is the virtual world ”, he explains. The penalty of stalking varies from six months to two years in prison, but it can reach three years with aggravating factors, when it is committed against a child, adolescent or elderly person.