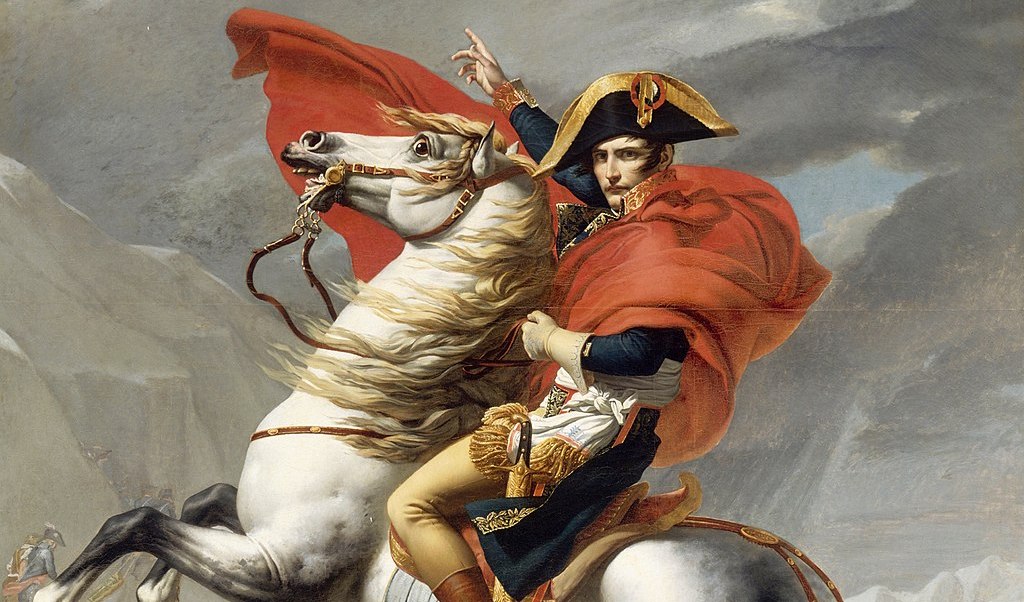 This Thursday, auction house Sotheby’s announced that one of the two-cornered hats used by Napoleon Bonaparte will be auctioned as a way to celebrate his bicentennial.

The auctioneer revealed to the The Guardian that the sale of the hat will take place on September 15th. It is estimated that the values ​​of the historical piece can vary between 400,000 and 600,000 euros.

The hat in question was purchased in 1814 by Michael Shaw-Stewart, a politician who, according to the British newspaper, became obsessed with the French Emperor.

Later, he brought the piece to his family in Ardgowan, Scotland. Since that time the object was passing from generation to generation.

The French leader, who was born on the island of Corsica in the Mediterranean Sea, is believed to have worn the hat during the signing of Tisilt’s peace treaties, which tore Europe between France and Russia.

Napoleon Bonaparte is a historical figure who still causes debate and discord today.

Elisabeth moreno, Minister of Equality of France, said, on May 5, when the bicentennial took place, that the politician was “a great figure in French history”, but at the same time “one of the great misogynists”.

The emperor died at the age of 51, while he was in exile in Saint Helena, British island, on May 5, 1821, but the cause of death is still unknown.