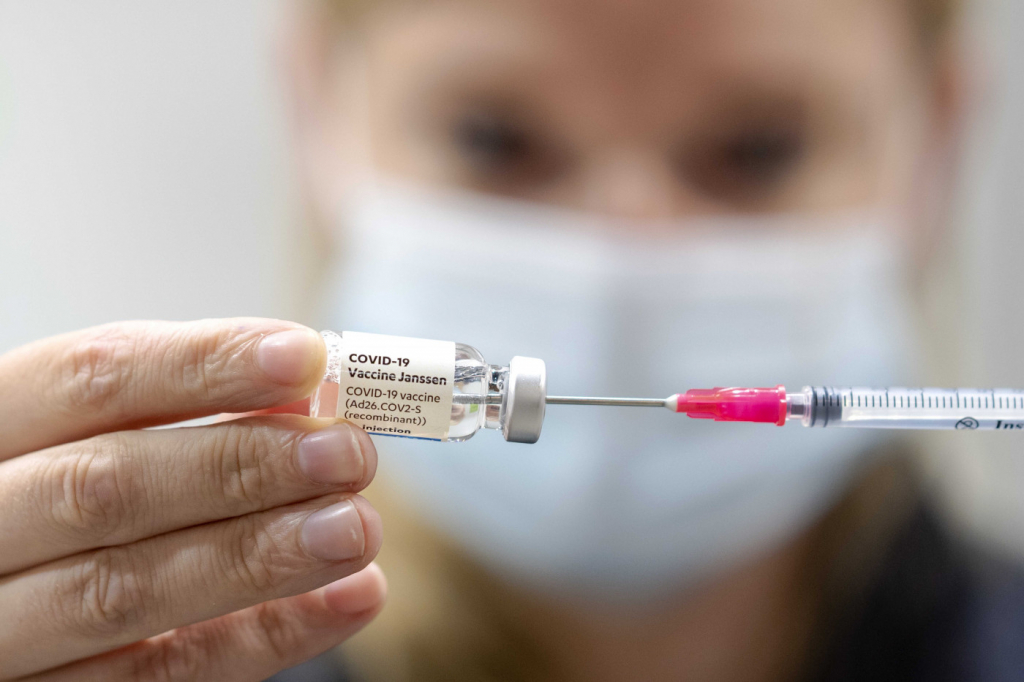 Pharmaceuticals claims that the immunizing agent neutralizes the Indian strain with a single application; however, the international medical community discusses the need for a second dose combined with another brand

Amidst the discussions about the third wave of pandemic and the emergence of new strains do coronavirus, experts are beginning to analyze, in practice, the effectiveness of vaccines against a Covid-19, as well as the possible side effects. In this context, part of the international medical community debates the application model of the Janssen vaccine, which belongs to the Johnson & Johnson group. Health professionals question the immunization created from the single dose and propose vaccine booster with the combination of a second dose of another immunizer. This discussion about the effectiveness of the vaccine “in the real world” arises, especially, because of the advance of the Delta variant, also known as Indian variant, which has mutations in the “S” protein of the virus and puts at risk the ability of immunizers to protect, explains immunologist Dr. Lorena Castro. “The variants of concern alter precisely this protein, which links the virus with our cells. Vaccines are designed to keep the virus from entering and multiplying. However, with the new variants, vaccines made with the spike protein lost their effectiveness because the virus started to find ways to bypass the immune system.”

This Thursday, the 1st, the Janssen said the vaccine developed by the laboratory neutralizes the Indian strain with a single application. On the same day, the head of the Medical Research Council of South Africa, Glenda Grey, announced that a study carried out in the country also proves the effectiveness of the compound against the Delta variant. “We see amazing durability in the immune response from a single dose for up to eight months,” he said. Despite the positive results, doctors continue to advocate the use of a booster. Among the supporters of the proposal is the virologist Angela Rasmussen, from the University of Saskatchewan, in Canada. On social networks, the researcher even stated that she was vaccinated with Janssen’s immunizing agent in April and received a dose of Pfizer in June. The reason for choosing the vaccine used as a booster, in addition to availability in the country, would be the different methodology. As it is produced from messenger RNA, a Pfizer product would correctly complete the immunization scheme. Although there are still no pharmaceutical recommendations on the matter, the expert says that “it is likely to work, considering that the boosters work for almost all other vaccines.” And indicates the vaccine boost: “We cannot rule out scenarios in which it can be beneficial, especially in places where the community is not fully vaccinated,” he said, referring to the study results.

Another specialist who advocates the adoption of an extra dose after immunization with Janssen’s vaccine is infectologist Céline Gounder, a professor at New York University. Like Angela Rasmussen, the doctor says that, considering the advancement of the Delta variant, she would recommend a second application with messenger RNA vaccines (such as Pfizer and Modern) for the elderly, immunosuppressed and people with comorbidities such as diabetes or cardiovascular disease. The great concern, according to the expert, is with the advancement of the strain originating from India in places like the United States and the United Kingdom. More infectious, the mutation can “escape the immune response to older variants”, increasing the cases of reinfection and transmission of the disease by individuals already immunized. “The Pfizer, Moderna and Johnson & Johnson vaccines remain effective in preventing serious illness and death from the Delta variant, but we see a significant drop in overall efficacy with the J&J vaccine against the Delta variant,” explained the infectious disease specialist.

With the increase in discussions and analysis about the need for a second application of the immunizing agent or its combined use with other vaccines, the question arises: the Janssen vaccine is it effective against Covid-19 and new coronavirus mutations? Do I need a booster with another immunizing agent? According to Lorena Castro, coordinator of the Brazilian Society of Allergy and Immunology, the Johnson & Johnson compound is effective, but its result is reduced compared to the Delta variant. The doctor explains that, from the beginning, Janssen’s single dosage announcement caused “strangeness” in part of the medical community. “Although, with a dose, it confers 66% protection and efficacy, we know that antigenic stimulation needs a second contact with the antigen”, he points out. According to the immunologist, the discussion on the subject is valid and a possible change in the vaccine schedule would be normal, considering the short period for production of vaccines.

“Vaccine is a coming and going because we see many variables. First, the epidemiological situation of the disease; the individual, each one is each one, and there are people who will not have the same response in the production of antibodies; and the vaccine itself. We’ll see what the ideal scheme is, if it’s mixing, if it’s a single dose, if you’ll need to do it every year… Vaccines always change with acquired knowledge”, he points out. Thus, she explains that the indication for the second or third dose, annual application and even combinations between vaccines are expected. “Using a vaccine from another platform, making a booster, is already part of many studies that are coming out and proving to be effective. The results are promising, [mostram que a segunda dose] increases effectiveness. I look forward to using a vaccine from another platform as a Janssen booster, it increases the response.”

What changes for Brazil?

Considering that the country received only 3 million doses of Janssen’s vaccine and the change in the vaccine schedule is not yet indicated by the pharmaceutical company, Brazil should not undergo many changes. However, Lorena recalls that, if the reinforcement is confirmed, the country should seek to acquire new batches of the compound and make reservations for the second dose, which could impact the vaccination schedule. For the doctor, another highlight is that the change may also discredit the vaccine. “People have to be aware that these are new vaccines, that their effectiveness, the best dosage and the ideal range are being tested in real life. This does not impoverish or invalidate any of the vaccines. It is a normal standardization mechanism with vaccines, which were previously released in eight years. Is it better to change along the way or wait eight years? We can’t wait eight years. All are good, safe and effective. The best is the one you have at the time”, he concluded.