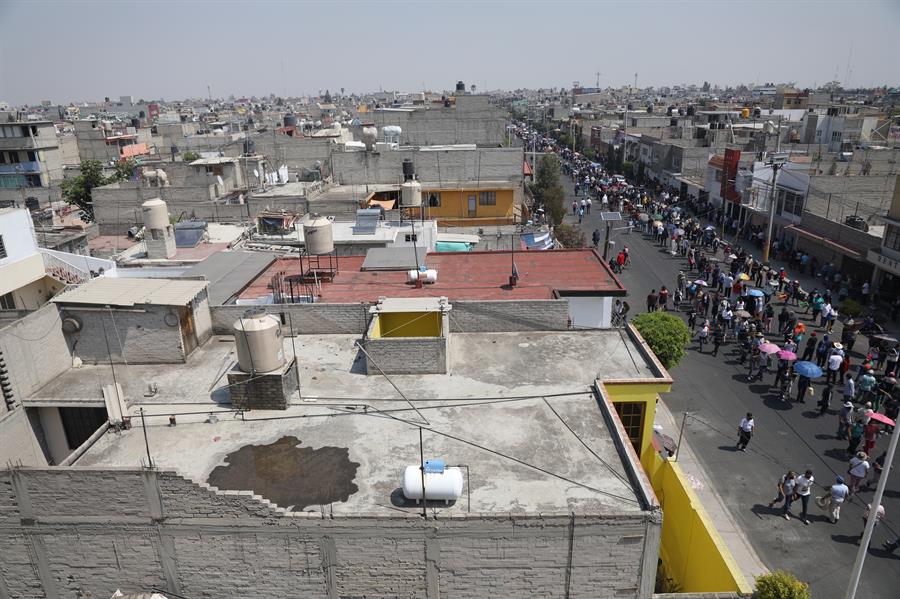 The Mexican government denies the accusation made by a US general, but recognizes that in some parts of the country criminal groups are present

General Glen Van Herck, head of Northern Command of the U.S, stated last Tuesday, 16, that between 30% to 35% of the Mexico is in the hands of criminal organizations linked to the drug trafficking. The statement was made during a press conference at Pentagon, after the murder of 13 policemen in the central Mexican region. However, Mexico’s Secretary of Security and Citizen Protection, Rosa Icela Rodríguez, denied the statement on Friday, 19. “This statement is by no means true. We absolutely denied it, ”he said. The secretary acknowledged that there are, in some regions of the country, the presence of criminal groups, which “are fought daily by the entire state apparatus”.

Asked about the massacre involving the police, Rodríguez assured that an investigation is underway, with “all federal authorities” involved, under the leadership of the Attorney General of Mexico. The president of the country, Andrés Manuel López Obrador, attributed the deaths of police officers to violence in general, which he classified as an “ingrained” problem for decades, especially “by the abandonment of the Mexican people”. According to the local press, the deaths were the result of the Michoacana family cartel, in retaliation for a security forces operation that took place a few days ago in the municipality of Coatepec Harinas.