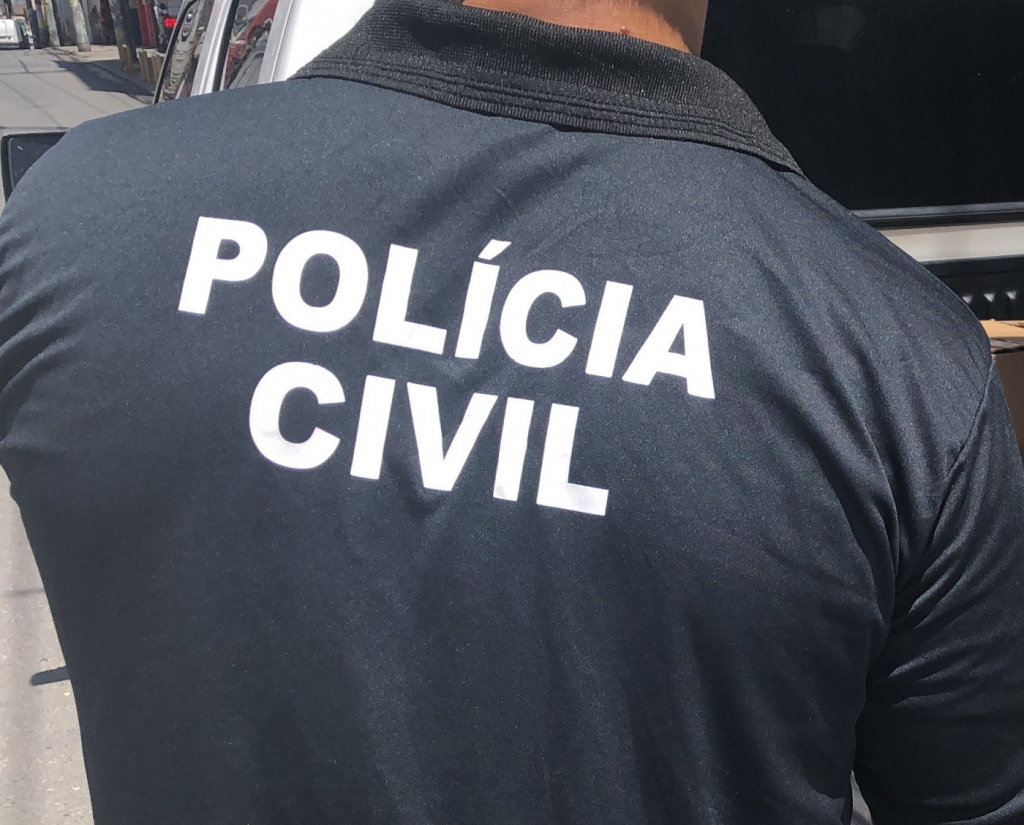 Data analyzed are from 2018, but have only just been released; 10 states did not provide complete information on the number of crimes resolved

Disclosure/PCPRParaná, Rio de Janeiro and Bahia were the states that clarified the least crimes

Only 44% of crimes committed in Brazil were clarified by the civil police, points out the survey “Where Impunity Lives”, carried out by the Instituto Sou da Paz. The data analyzed are from 2018, but have only just been released. The information in the report reveals that, in general, the numbers have shown an improvement, but are still below expectations. According to the survey, for every 10 homicides, only four are cleared up. The capacity of each state to provide information increased from 12 to 17. The states that completed the most surveys were Mato Grosso do Sul (89%), Santa Catarina (83%) and the Federal District (81%). The ones that clarified the crimes the least were Paraná (12%), Rio de Janeiro (15%) and Bahia (22%).

Of the 27 states, at least six did not report data for the survey. They are Alagoas, Amazonas, Ceará, Rio Grande do Norte, Sergipe and Tocantins. Amapá, Goiás, Pará and Maranhão provided incomplete data. The Sou da Paz Institute argues that the failure to pass numbers on to these states reveals the lack of transparency in informing society about the work carried out by civil police across the country. The agency also defends the creation of a national indicator to help clarify the murders by the government, since the population should have easy access to this type of information. The survey numbers were provided by the Public Ministry and the Courts of Justice through the Access to Information Law.