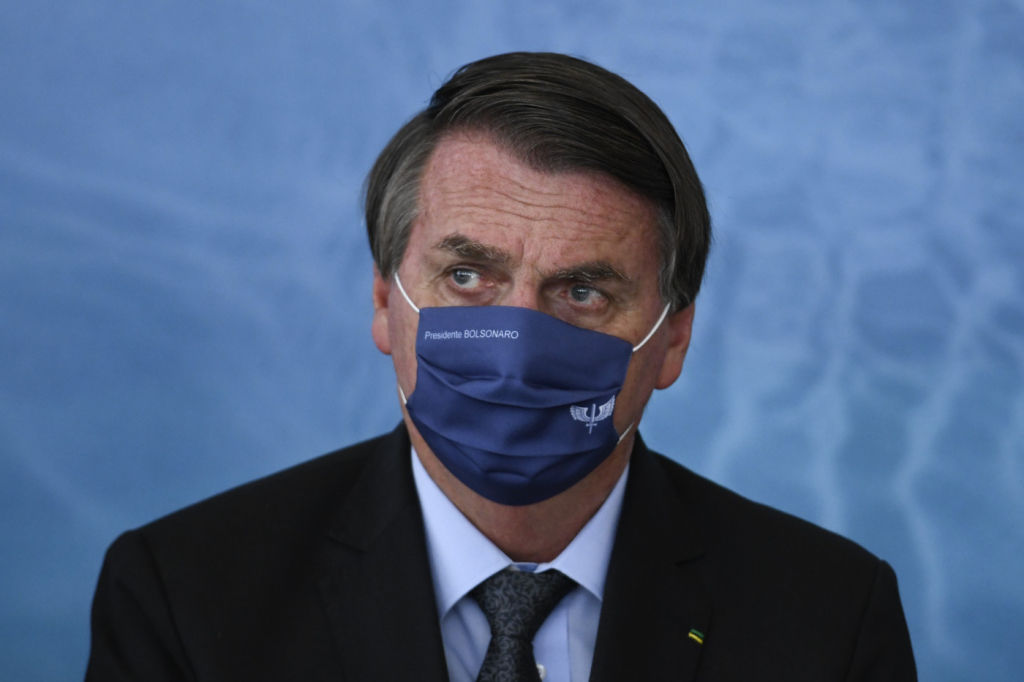 Declaration comes after Minister Carmen Lúcia determines a period of five days for the President of the Chamber, Arthur Lira, to speak about requests for removal of the President

During the weekly live, the president Jair Bolsonaro stated that only God can get him out of the presidential seat. The statement was made in response to information that the Minister of Supreme Federal Court (STF), Cármen Lúcia, gave the president of the Chamber of Deputies explain why you have not yet analyzed requests for opening impeachment against Bolsonaro. More than one hundred applications await a decision by Congressman Arthur Lira. Bolsonaro said he is calm. “I don’t want to get ahead of myself, say what I think about it, I just say one thing: Only God takes the presidential chair. And it takes me out of my life, other than that, what we are seeing happening in Brazil is not going to happen, it really isn’t going to happen. ”

The president again questioned the actions of governors to contain the pandemic and reiterated that the country is close to the limit. “I know what you have to do, within the four lines of the Constitution, within the four lines of the Constitution. If the people, more and more inform themselves, nudge their neighbor, start showing him the future of our Brazil, we will win this war. I know where the cancer in Brazil is, ”he said. Jair Bolsonaro also reaffirmed that the senator Jorge Kajuru did not ask for permission to record the conversation between the two. “I have spoken to him a few times in the past, as well. the fact of recording us, the next day he called me again, talked to me and said that he had cut aggressive parts to the senator, I was quiet. I mean, when I said that, I saw that the guy recorded me and is going to disclose it, I’m not going to argue with the crazy guy here. He didn’t ask for permission to record a phone call with me. ” In the dialogue, the president and senator discussed ways to minimize the impact of Covid’s CPI in the Senate on the federal government and discussed the possibility of removing ministers from the STF.