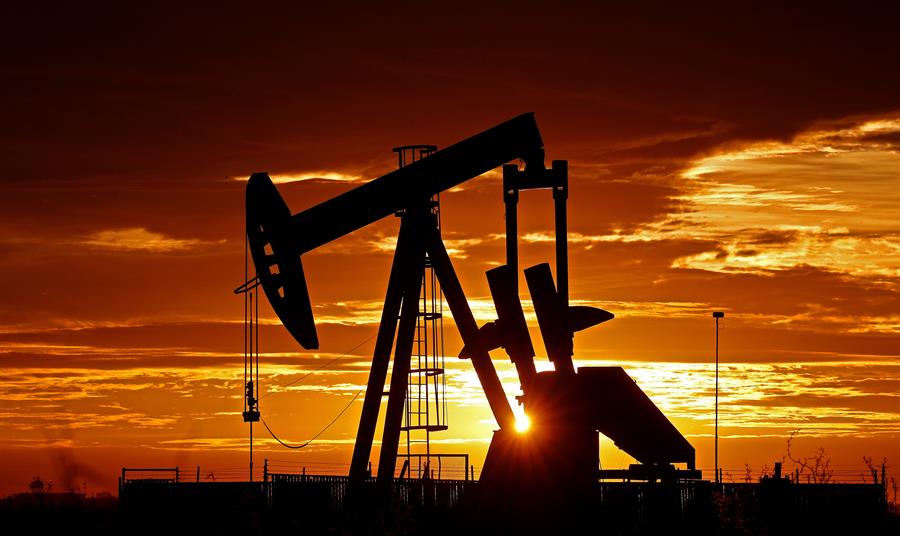 Larry W. Smith/EFEDuring 2022, oil extraction will continue to increase: it should rise another eight million liters per day

The Organization of Petroleum Exporting Countries (Opep) and its allies, a group that brings together the largest producers of Petroleum of the world, announced that it has reached an agreement to curb the fuel prices. The liter of gasoline rose on average 20% this year in Brazil alone, while diesel had a readjustment of 18.4%. However, the discomfort with the high values ​​not only bothered Brazilians. The price of a barrel of oil on the international market had a record acceleration in the last two and a half years. As a result, this Sunday, the 18th, a negotiation, which included the United Arab Emirates, Saudi Arabia, Russia, Kuwait and Iraq, came to an end with a strategic decision: starting on August 1st, the group will increase world production by two million of barrels per day, which will increase supply and should reduce the price. During 2022, oil extraction will continue to increase: it should increase another eight million liters per day, by the end of next year.

*With information from the reporter Juliana Tahamtani