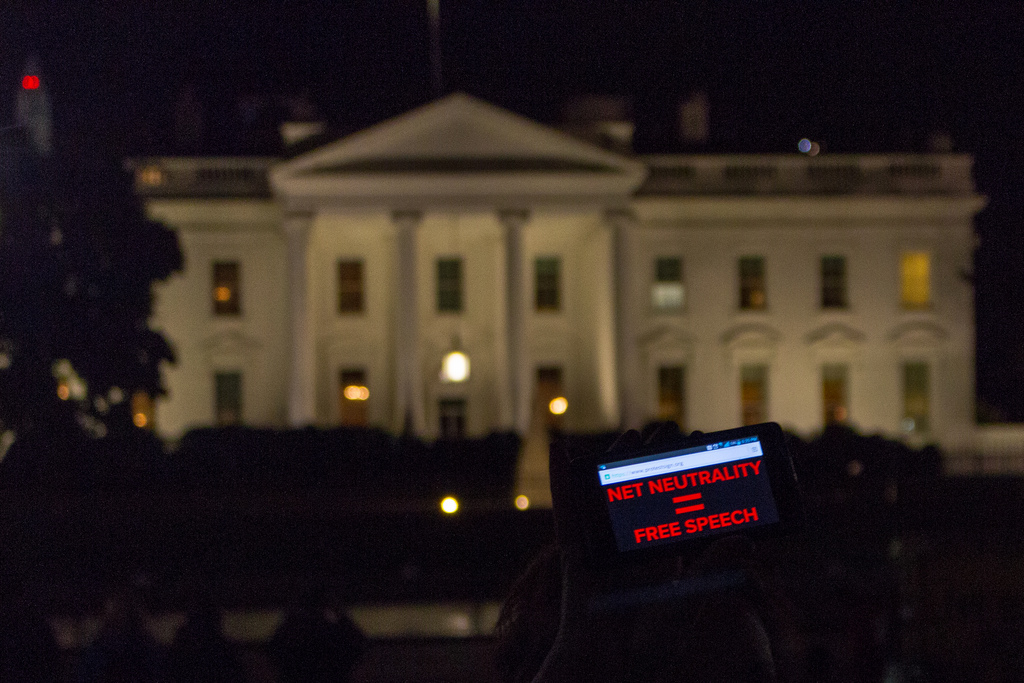 Protest for Internet Neutrality in front of the White House

About 18 million of the 22 million comments sent in 2017 to the United States communications regulator about ending Internet Neutrality were untrue.

An investigation by the New York attorney general’s office revealed that 18 million of the 22 million comments sent to the United States communications regulator in 2017 regarding the end of Internet Neutrality, were fake.

According to The New York Times, the opinions produced are associated with a campaign of 4.2 million dollars, about 3.4 million euros, from the Broadband for America, a consortium composed of the main North American Internet providers, which include AT&T, Charter and Comcast.

The aim of the campaign was to get people to defend the end of Internet Neutrality in the country. This policy obliged Internet providers to treat all websites, services and online applications in the same way.

“American voices are being erased by masses of false comments and messages submitted to the Government for influence the decision process“, Letitia James, attorney general of New York, said in a statement.

“Instead of really looking for real answers from the American people, marketing companies are attracting vulnerable individuals to their Internet sites with free offers,” he added.

Some comments had names of people who never sent information to the FCC, obtained illegally from advertising databases or cyber attacks. Others were signed by people who authorized giving personal data in exchange for cookbooks, movie discounts or free pills samples to improve male libido, and were collected by companies of marketing contracted by Broadband for America.

Telecommunications providers are not going to be the target of reprisals. Third-party comments were collected by marketing companies hired by Broadband for America, so James’s team notes that there is no evidence that suppliers have been “directly aware of the fraud”.