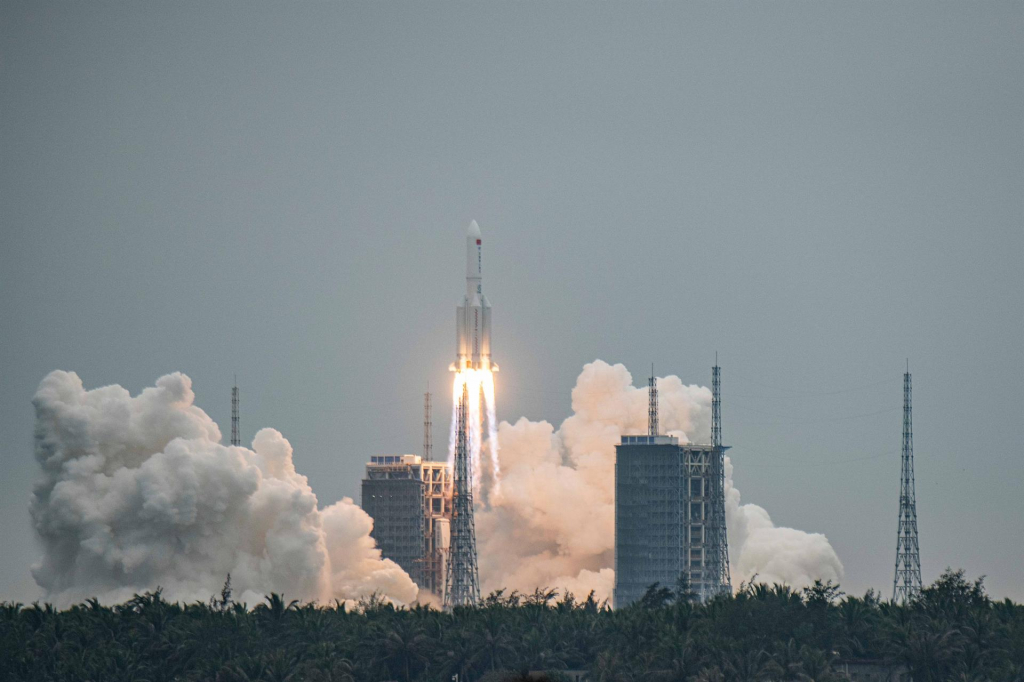 According to the Secretary of Defense of the United States, Lloyd Austin, the exact point of re-entry will only be known a few hours before the fall

A part of rocket Long March 5B, which belongs to China and if it is out of control, it will fall to Earth until, at the most, this Sunday, 9. The machine was launched on April 29, last week, with the mission of taking to space the first module of the new space station of China, but the Earth is circling aimlessly and will fall in an undetermined place. According to the Secretary of Defense of USALloyd Austin, the exact point of re-entry will only be known a few hours before the fall – the piece is 30 meters high and about 20 tons. “We are hopeful that it will fall into a place where it will not hurt anyone. We hope that in the ocean, or in a place like that ”, said the American.

In the meantime, it is possible to follow updates on the rocket’s location through the Space Track website. In an interview with the American television station CNN, Harvard University astrophysicist Jonathan McDowell said that the risk of the Long March 5B reaching a human being is minimal. According to him, it is very likely that it will fall into the water, since only the Pacific Ocean covers most of the Earth’s surface. However, this is not the first time that such an incident has occurred with a Chinese rocket. In May last year, the Asian nation launched a prototype of the Long March 5B that also lost control and ended up falling into the Atlantic Ocean. Jim Bridenstine, NASA administrator at the time, called that occurrence “very dangerous” because the rocket flew over Los Angeles and New York before the crash. 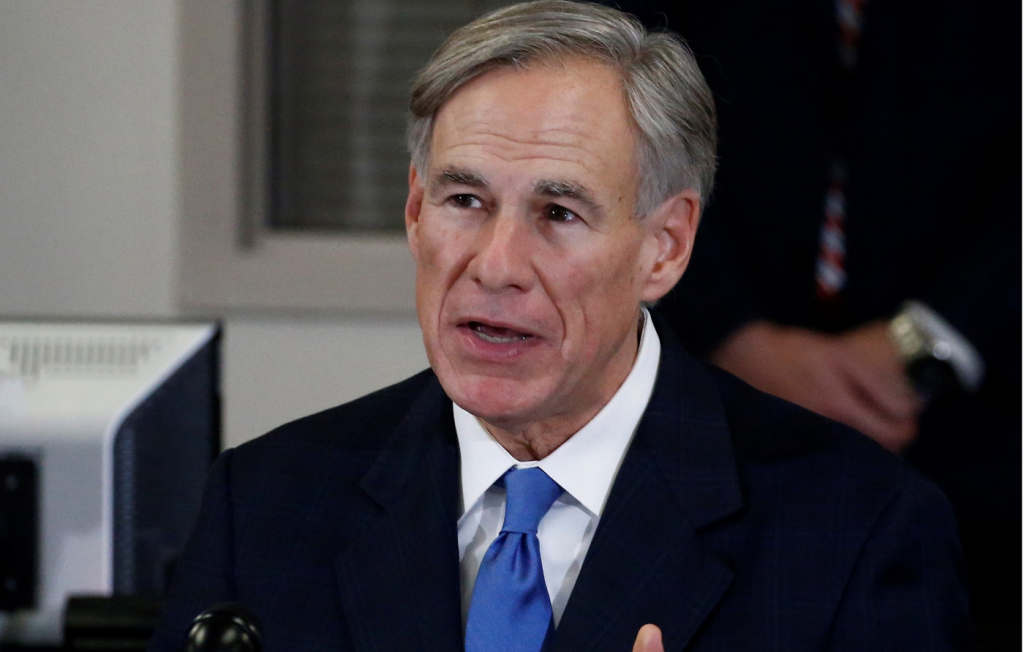 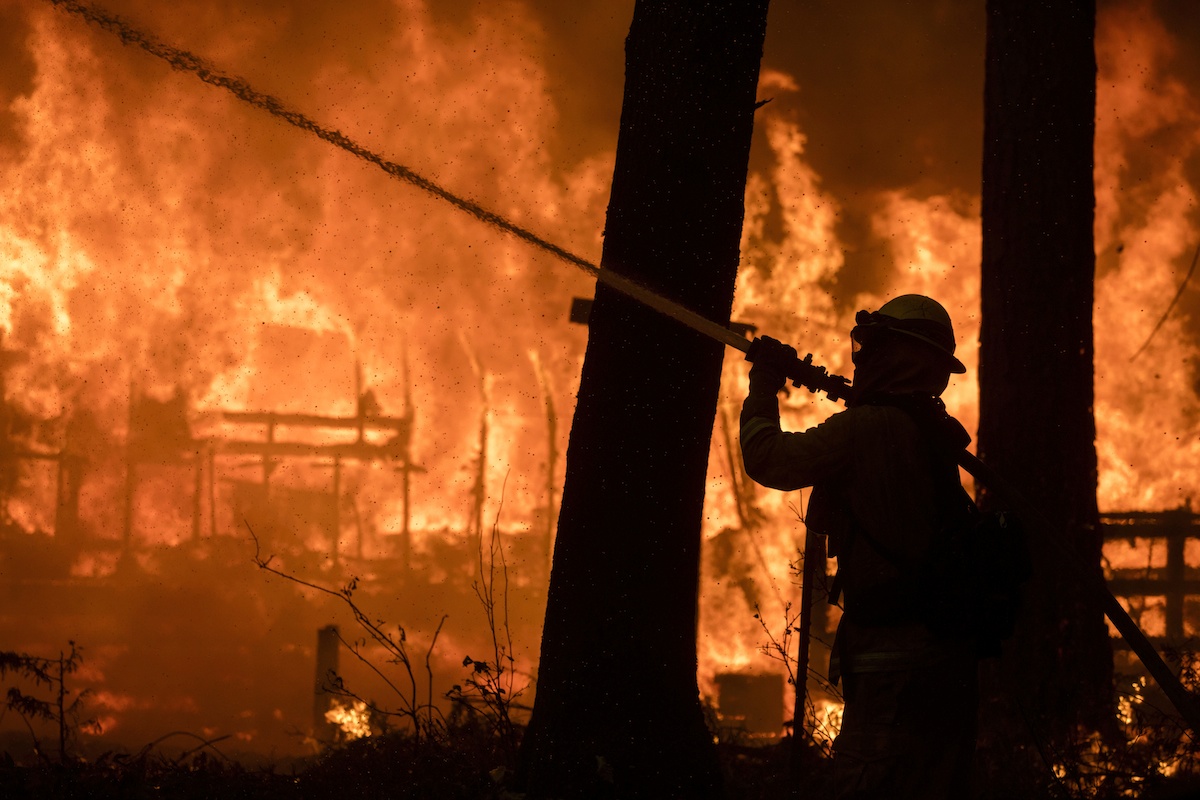 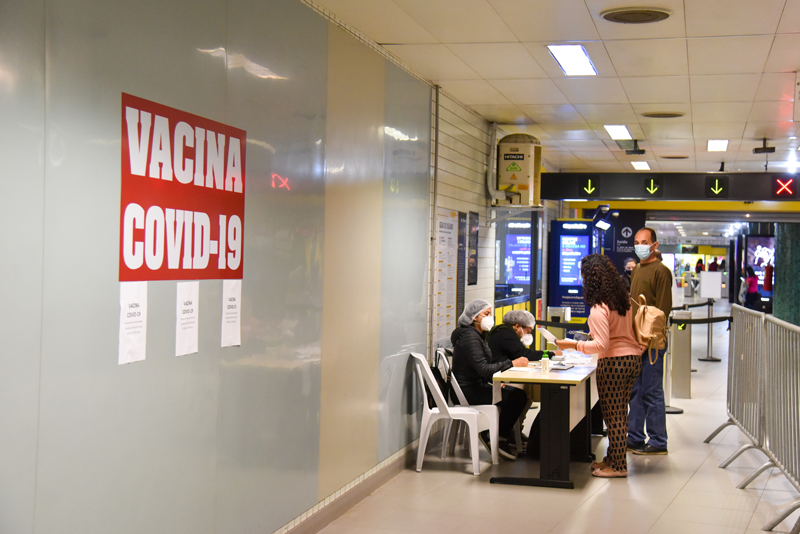 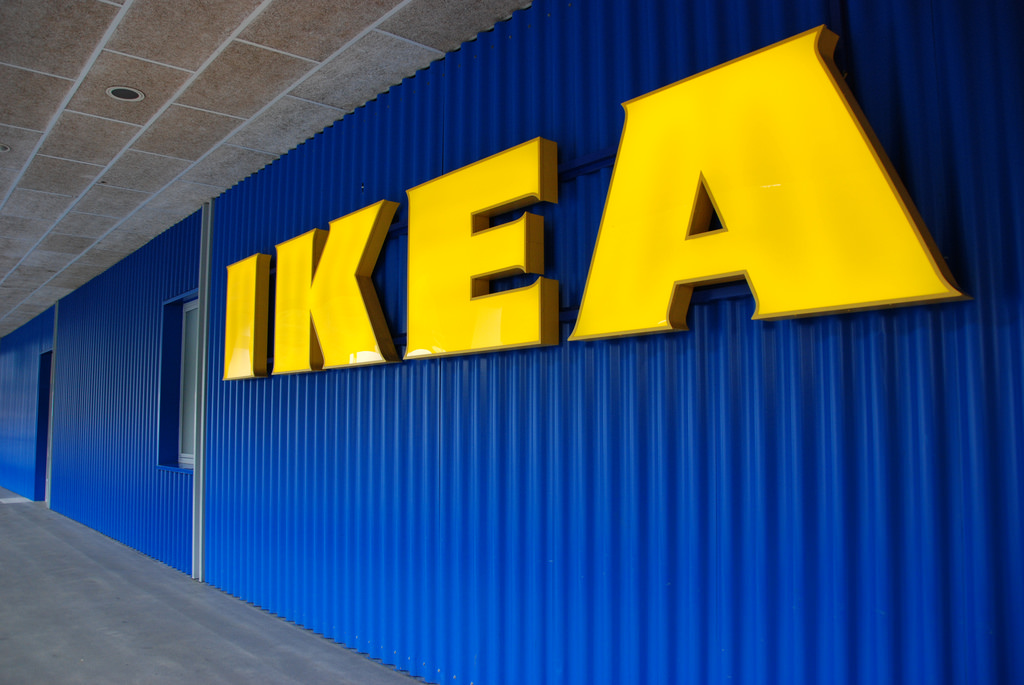 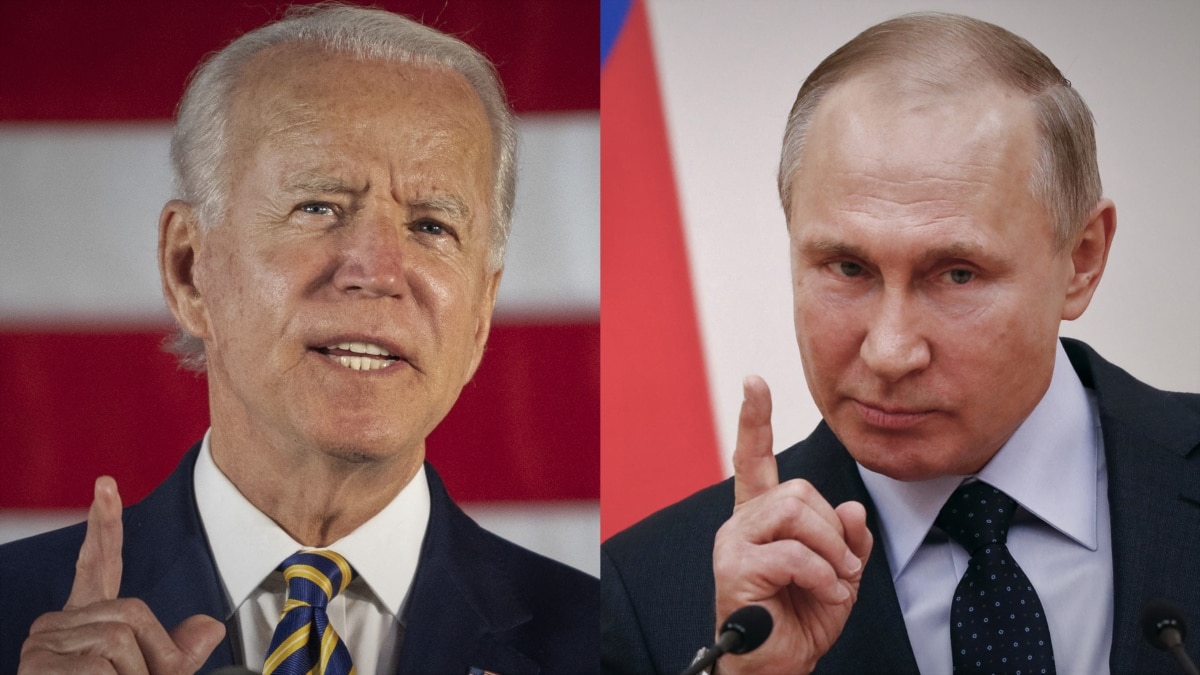 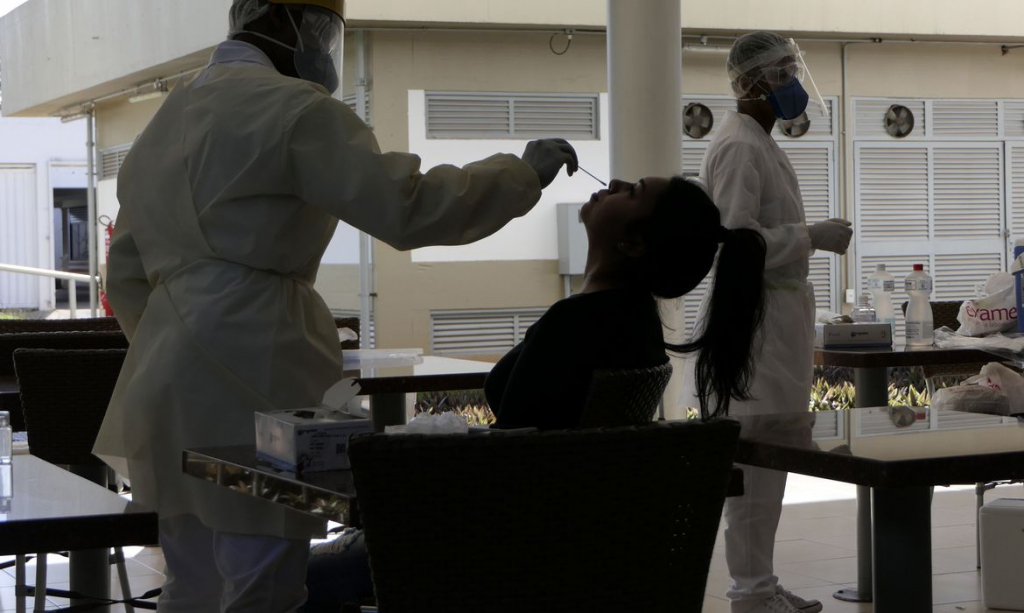