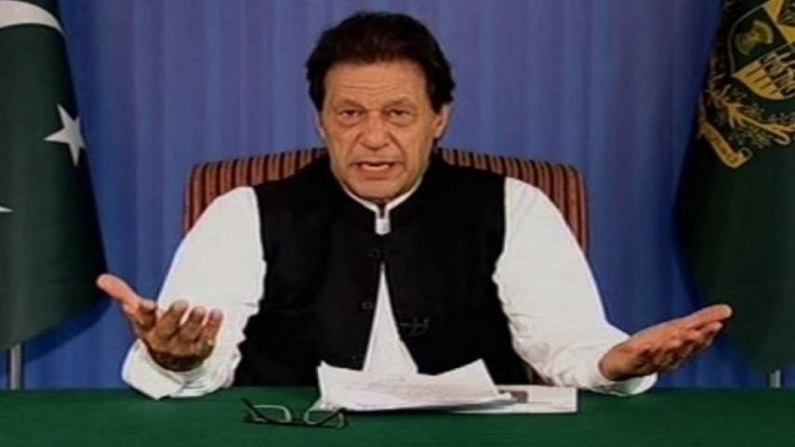 The Pakistani prime minister praised Beijing for proving that poverty alleviation is real development. He said China was creating wealth with strategies such as industrial growth, special export zones and attracting foreign investment. He was of the opinion that the money was being used to eradicate poverty there. Imran Khan announced that special economic zones would be set up in Pakistan to attract Chinese companies and from there exports to Pakistan. He said the current year will focus on industrial development in the country. Imran Khan believes that Pakistan will face many challenges in 2020 due to the corona.

Also Read: Pawan Kalyan: We read that Hindu temples are being destroyed in Pakistan… Attacks on temples in our state now