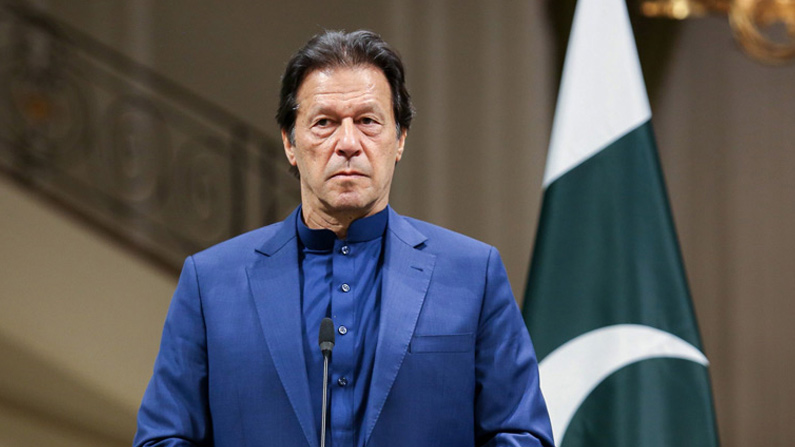 Prime Minister Imran Khan has won a confidence test in the Pakistani parliament. He received 178 votes in the 342-member lower house. A simple majority of 172 votes is enough.

Prime Minister Imran Khan has won a confidence test in the Pakistani parliament. He received 178 votes in the 342-member lower house. A simple majority of 172 votes would suffice. A total of 11 parties boycotted the confidence test, which was boycotted by the opposition. Following the defeat of Finance Minister Abdul Hafeez Sheikh in the Senate elections last Wednesday, Imran Khan has decided to face a test of confidence in the lower house. Opposition groups called for his resignation. News also came that he might resign on one occasion. Foreign Minister Mohammad Qureshi, meanwhile, introduced a unanimous resolution declaring the House a vote of confidence in the Prime Minister’s government.

The 181 members of the ruling coalition are in parliament. With the resignation of one, it was reduced to 180. There are 160 members in the lower house from the opposition. However, all countries are watching the developments in Pakistan carefully. They are assessing the consequences of Imran Khan’s resignation. Opposition parties claim that Imran Khan has now won but boycotted. Leaders of the 11-party alliance have made it clear that they will meet again to determine their future course of action. They said the Senate election results would teach this government a lesson.

Another Trinamool Congress leader who joined the BJP, commented that the golden chapter

Women’s Day 2021: Let’s learn about the actresses who have made their mark in the film industry by opposing traditions and customs.