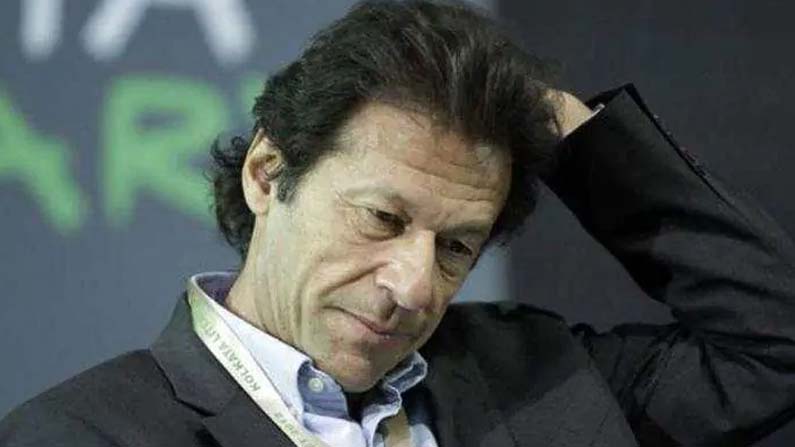 The decision was taken after a meeting of the Economic Coordination Committee (ECC), the finance minister said. As a result, the private sector in Pakistan will be able to import five lakh tonnes of white sugar from India. “The price of sugar in India is very low. Therefore, we have decided to restart the sugar business with India,” he said.

In addition, Pakistan will also import cotton from India from June this year, the Finance Minister said. “The ban on cotton imports from India has had a direct impact on their SMEs,” the minister said. In this context, he said, it was also decided to resume the cotton trade with India as per the recommendation of the Ministry of Commerce. Meanwhile, Pakistani trade groups believe that the resumption of imports of sugarcane and cotton will lead to a partial resumption of India-Pakistan bilateral trade relations.

In his letter to Prime Minister Narendra Modi, Khan said that the people of Pakistan want peaceful and cooperative relations with all its neighbors, including India. “We will continue to do our part to resolve all issues between India and Pakistan, especially the Jammu and Kashmir dispute, for a lasting peace and stability in South Asia,” Imran was quoted as saying in a letter to the Indian Prime Minister.