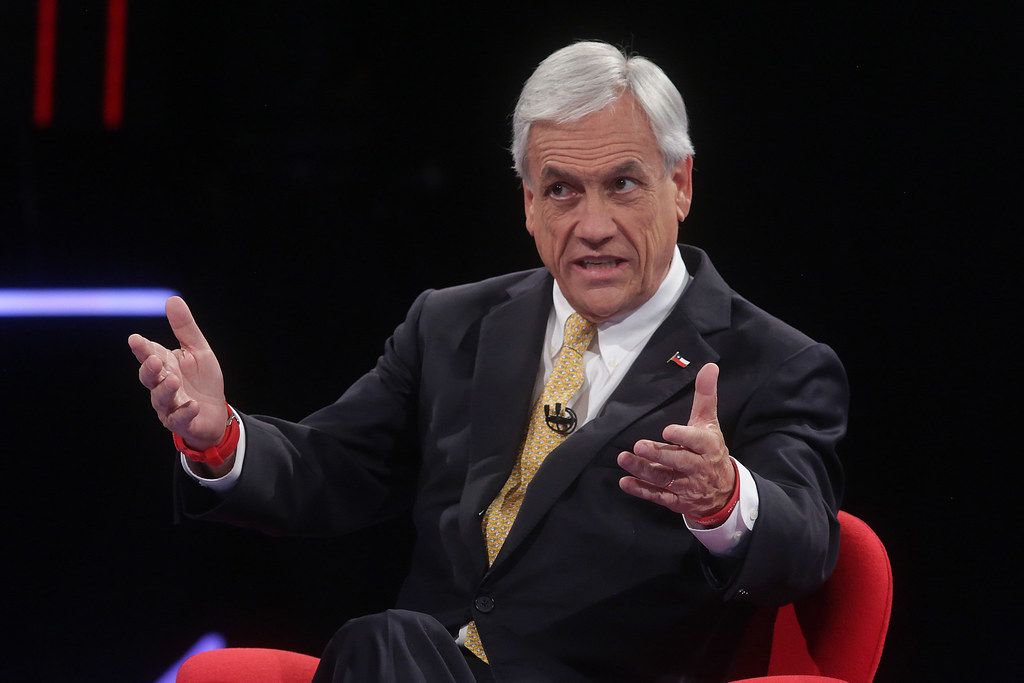 The Pandora Papers revelations involve Chilean President Sebastian Piñera selling a mining company in the British Virgin Islands through a company owned by his sons.

After seeing his name implied in the Pandora Papers, the Chilean president will now have to face a dismissal process launched by the opposition. The case dates back to irregularities in the sale of an ore company through a company owned by the sons of Sebastián Piñera.

The opposition speaks of an “ethical duty” to hold the president responsible for suspected irregularities in his involvement in the controversial Dominga project. Pinera used “your position for personal business“, accused leftist congressman Tomas Hirsch when he opened the process of impeachment which can now take several weeks.

Jaime Naranjo, also a leftist congressman and one of those responsible for the removal process, says that Piñera “openly violated the Constitution” and “seriously compromised the honor of the nation”.

This advance by the opposition comes after the Chilean public prosecutor revealed this month that it would open an investigation into possible bribes, corruption and tax fraud in the sale of the mining company Dominga in 2010, which was made through a company owned by Piñera’s sons to businessman and friend of the president, Carlos Delano, for 152 million dollars. The sale was completed in the British Virgin Islands during Piñera’s first term.

In addition, a clause would be in the contract that would make the last payment of the sale dependent on which an environmental protection zone was not established in the area where the mine operates, a decision that is up to the country’s president.

The investigation was opened after the revelations made by the International Consortium of Journalists in the investigation of tax fraud and offshores dos Pandora Papers.

Sebastián Piñera, one of the richest people in Chile with a fortune estimated at US$2.5 billion by Forbes, already denied all charges and defends itself by saying that the sale had already been reviewed in court in 2017.

“As president of Chile, I have never, never carried out any action or management related to Dominga Mining,” he said.

It is now up to the opposition-controlled Chilean Chamber of Deputies to decide whether the impeachment is approved or rejected. The vote will take place in the first week of November and the country will also presidential and legislative elections next month. Polls point to a growth of left-wing candidates.

This could be the final blow to Piñera’s centre-right presidency, who is also under fire for having declared a state of emergency in four southern Chile provinces where there has been clashes between the Mapuche indigenous group and the police.

The region has been experiencing an unstable period since 2018, when a man who was not armed was killed by the police, who tried to cover up what happened. The state of emergency will restrict the right to protest and freedom of movement and will also increase the police presence in the provinces.

Piñera also looked bad in the photo after the repression of protests against the government and the economic inequality that shook Chile in 2019 and 2020.