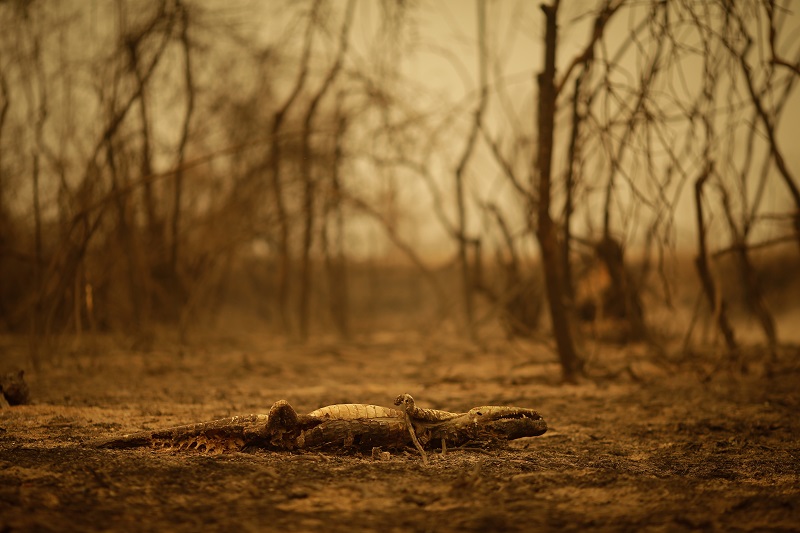 DIDA SAMPAIO/ESTADÃO CONTENTFogo has already reached 57% of the Pantanal; in 2020, more than 2.3 million hectares were burned

In 1988, in the first flood analyzed by Mapbiomas, O Pantanal it had 5.9 million hectares of wetland. In 2018 that number dropped to 4.1 million hectares. And in 2020: 1.5 million hectares. The data are from the Annual Land Use and Coverage Mapping Project in Brazil. Located in the upper Paraguay river basin, the Pantanal is one of the largest continuous flooded areas on the planet. And according to researcher Eduardo Rosa, the biome has suffered from the decrease in rainfall in the headwaters of the rivers that command the flood flow. “This flood cycle guarantees a little of the life of the Pantanal, of renewing biodiversity in terms of flora and making the environment more sustainable. The Pantanal cycle is necessary for it to remain with this exuberant vegetation, which is what we know. This issue of drought and the increase in the incidence of fires is a matter of great concern.”

The fire has already reached 57% of the Pantanal. In 2020, more than 2.3 million hectares were burned. Second only to the record of the year 1999 when fires spread over 2.5 million hectares. The study also points to the growth of economic activity in the Pantanal region: an increase of 261% between 1985 and 2020. “We had a loss of 2.5 million hectares of forest and 2.3 million hectares of savannah. areas of natural vegetation that were replaced by areas of pasture and agriculture”, he said. According to researcher Eduardo Rosa, an incentive for soil conservation is needed, so that the owners can minimize agricultural impacts. As well as recovery of deforested areas, especially those on the banks of rivers.