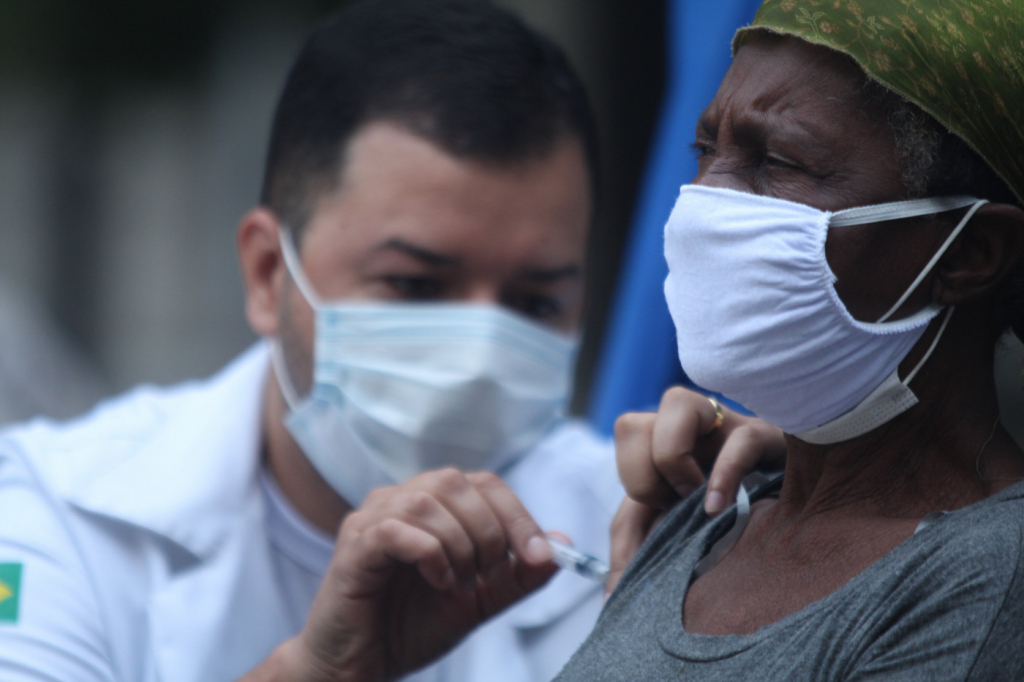 Planning is to immunize people aged 50 to 59 years in June and 40 to 49 years in July, following with the immunization of 30 to 39 years in August and ending the following month with residents aged 18 to 29

the governor of For, Helder Barbalho, stated that the entire population over 18 in the state will be vaccinated against the Covid-19 until September this year. The management plan is to immunize people aged 50 to 59 in June and residents aged 40 to 49 in July. The schedule would go on for people aged between 30 and 39 in August and end with those aged between 18 and 29 in September. Governor Helder Barbalho encouraged the population to join the campaign. “Look at your schedule, your calendar and come get vaccinated. Get vaccinated with the first dose, then the second dose, so you can be protected. We are going together until the end of September to get everyone vaccinated so that we can save lives and protect ourselves,” he said. Pará received this Tuesday, a shipment with 80,730 doses of vaccine gives Pfizer. The lot will be distributed to the municipalities of Belém and Ananindeua, which are located in the metropolitan region. According to the state government, the doses will remain in the capital due to the storage characteristics. The target audience of the immunization campaign, at this time, are people with comorbidities, pregnant women, women who have just given birth, people with permanent disabilities, workers in the Education, Security and Air Transport sectors. Until this Tuesday afternoon, Pará had applied more than two million doses, and 771,000 people attended for the two applications. In total, the state received more than 3.3 million doses of Ministry of Health.