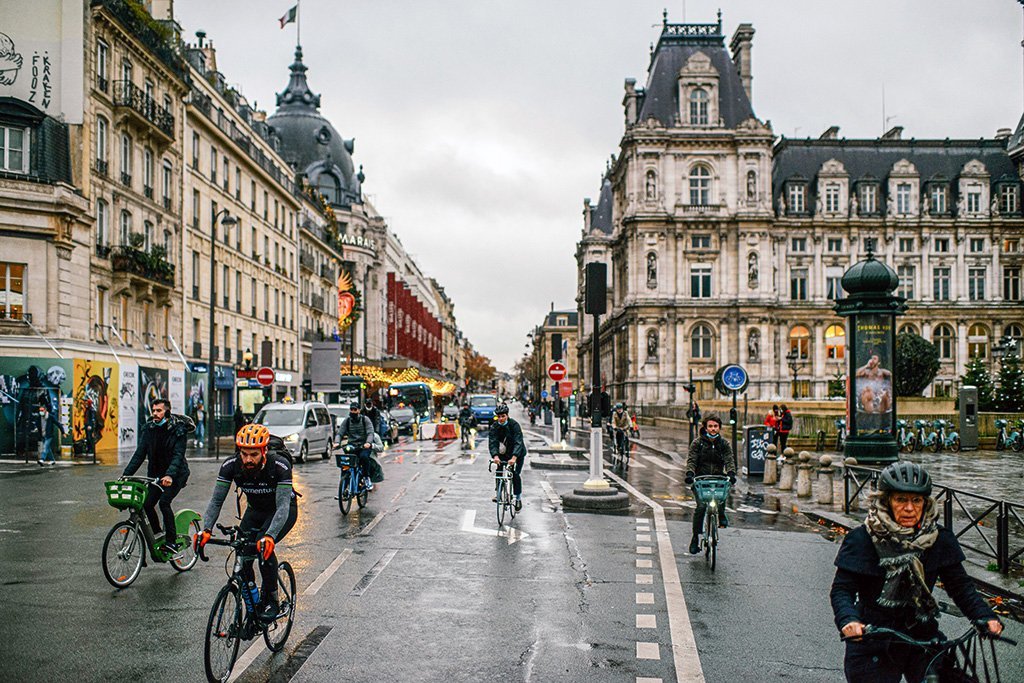 France: over 91,000 people died of covid in the country (Dmitry Kostyukov / The New York Times)

The French Prime Minister, Jean Castex, announced on Thursday, 18, a new confinement of a month in Paris and other regions to combat a spike in covid-19 that leaves hospitals on the verge of collapse.

Non-essential businesses will close their doors again and travel will be restricted in the affected regions, but schools will remain open and outdoor exercises will be allowed within a radius of 10 kilometers around the residences.

“We are adopting a third way, a way that should allow braking without confining,” Castex said at a news conference broadcast live on television.

In addition to the Paris region, one of the densest with 12 million inhabitants, the other territories affected by the new measures include that of Altos de França, in the northeast of the country, where the city of Lille is located.

Those measures taken for “at least four weeks” could be extended to other regions of the country if the situation worsens, said Castex.

After two national constraints that paralyzed the country’s economy, the French Executive is now betting on a territorialized approach to crisis management.

A few weeks ago, a weekend confinement has been in place in the tourist region of the Alpes-Maritimes (south-east), where Nice is located, and in the department of Pas-de-Calais (north), off the British coast.

At the same time, Castex announced that France will resume vaccination with AstraZeneca on Friday, after the European Medicines Agency (EMA) determined that the vaccine is “safe and effective”.

“I will be vaccinated with this vaccine to show that we can totally trust it,” said Castex.

Almost exactly a year ago, President Emmanuel Macron ordered a first national confinement in France, which was one of the strictest in the world, followed by another in late October.

More than 91,000 people died of covid in France, according to an official count.