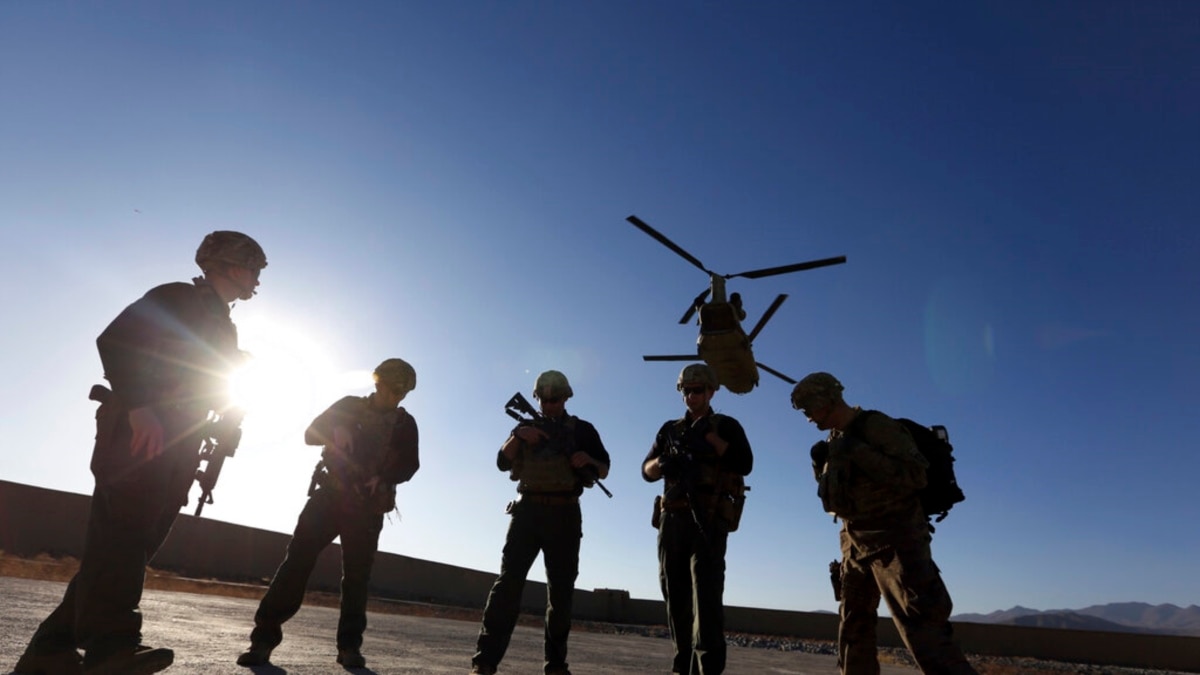 The United States will leave the military in Kabul to protect the US embassy and airport. The information was confirmed by the Pentagon.

“In the case of Afghanistan, it will not be like other countries where we have maritime security. “In Afghanistan we understand the dynamic nature of the threat,” said John Kirby, a Pentagon spokesman.

Kirby added that the United States is still working on the details of how airport security will be ensured. “As we speak, US troops are stationed at the airport. We just do not know what the future holds,” he said.

The Pentagon has not confirmed exactly how many troops the United States will leave there after US troops leave the country. According to the Associated Press, there may be 650 American troops left in Afghanistan to ensure the safety of diplomats.

Most of the military will leave the country in the next few weeks. Officials told the agency that an additional hundreds of US troops would remain on the ground to ensure Kabul airport security until Turkish forces take over security at the airport by September.

The withdrawal of American troops from the country began on May 1. The Taliban has since doubled the number of areas it controls in the country, according to the Foundation for the Defense of Democracies.

In an interview with VOA, General Frank McKenzie, commander of the US Central Command, said the United States had no plans to assist Afghan forces with air strikes once troop withdrawals were complete. He added that counterterrorism operations would be limited in the country and would only apply if there were reports of an attack on the United States or its allies.

The Pentagon clarified on Tuesday that the US withdrawal from Afghanistan does not mean the end of NATO’s “strong support mission”. However, for more details, he called on journalists to join NATO.

The U.S. side has pledged to continue providing financial assistance and advice to the Afghan Armed Forces on how to operate its weapons. NATO said they would continue to train Afghans, albeit at locations outside Afghanistan.