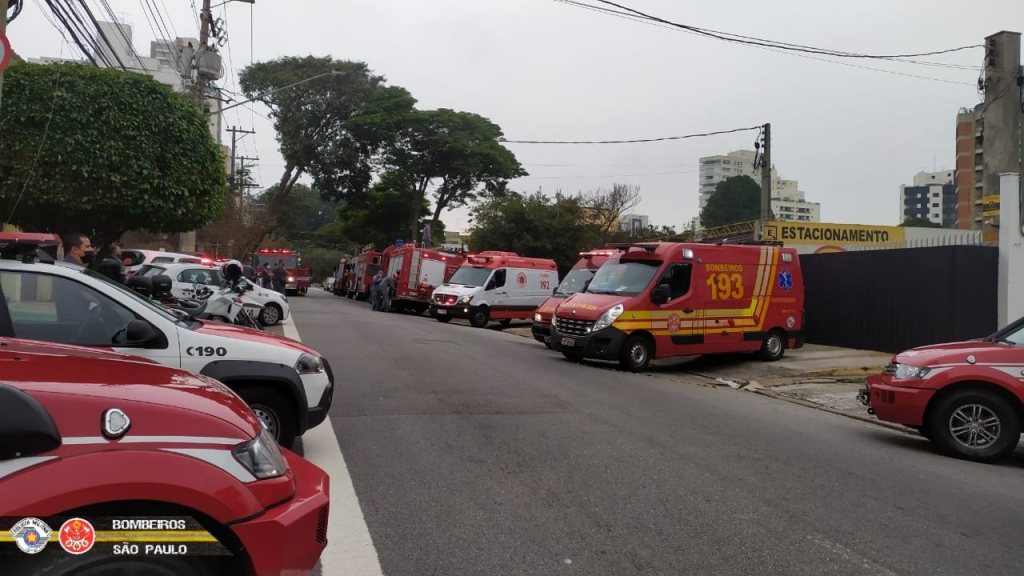 In a statement, the institution said it is investigating how the fire started; there were no victims

The Hospital da Luz, in Vila Mariana, São Paulo, had to be evacuated this Monday afternoon, 6, due to a fire on the ground floor of its mother-infant unit. The causes of the fire, which was restricted to the ground floor of the unit, are being investigated. In addition to the Hospital Fire Brigade, the Fire Department was also called to control the fire. There were no victims. According to a statement released by the hospital, evacuation was carried out for safety reasons and patients who were hospitalized in the neonatal and pediatric ICU were transferred to the main building of the institution, which is operating normally. The health teams continue to keep in contact with the patients’ families in case there is a need for a new transfer to other units.