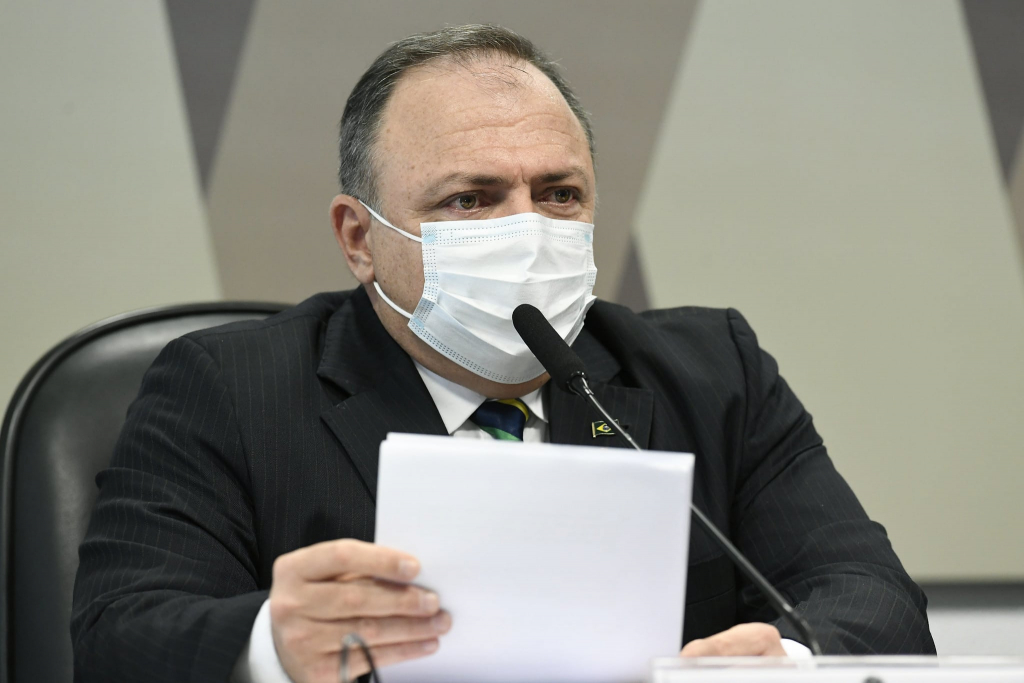 The former Minister of Health, Eduardo Pazuello, stated this Friday, 16, that he never negotiated the acquisition of vaccines with businessmen during the time he assumed the portfolio in the government of Jair Bolsonaro. In a clarification note sent to the newspaper Folha de São Paulo – which published a video showing the then minister on March 11 alongside intermediaries who offered doses of the Chinese CoronaVac vaccine for triple the price offered by Butantan Institute – the general stated that the meeting took place after a formal request from the World Brands company. “In view of the importance of the theme, a team of Ministry of Health attended them and this then Minister of State – who has the institutional role of representing the Ministry of Health – went to the room only to greet the company representatives after the end of the meeting”, he explained.

The former minister also explained that the video was recorded after a suggestion by the Ministry of Health’s press office for publication in the future. “After the recording, the entrepreneurs said goodbye and, continuously, they were informed that the proposal was completely disreputable and unreliable. Immediately, I determined that the abovementioned Memorandum of Understanding was not to be drawn up, as well as that the video made should not be released”, states another excerpt of the document. Pazuello also says that no letter of intent or memorandum of understanding was found at the Ministry of Health and he attached to the note the email sent by the company to Brasília requesting the meeting. Even on the eve of the parliamentary recess, the issue reverberated among the senators who head the CPI of Covid-19. The majority group of the commission said it will summon the businessman who appears in the video talking to Pazuello.