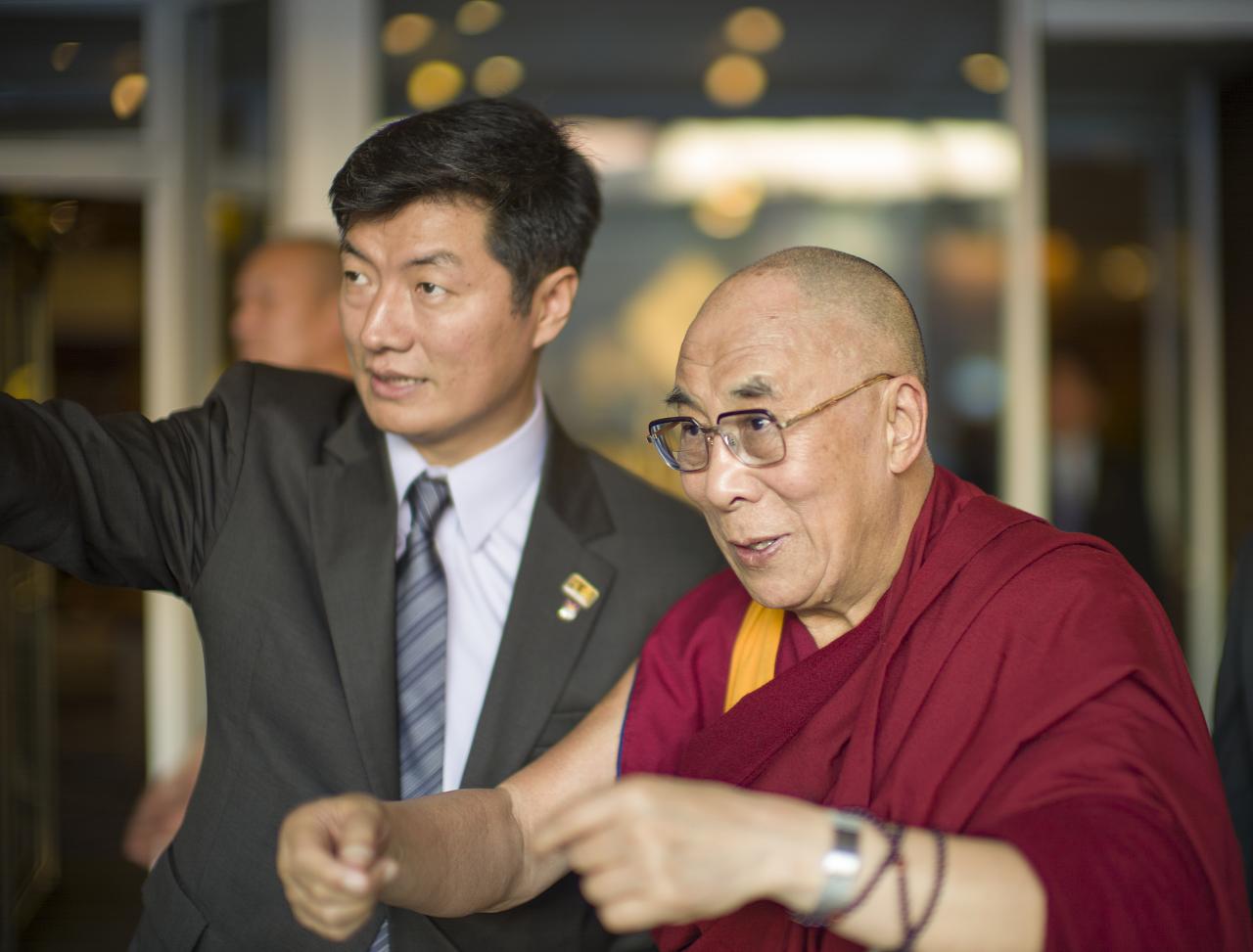 the french diary The world reported this Thursday that the fact that the Dalai Lama does not use a cell phone has led India to spy, through the Pegasus spy program, about two dozen advisers of the Tibetan leader.

Altogether about 20 Tibetan officials in exile, both political and religious, including personal advisers to Tibet’s spiritual leader, may have been spied on, said the French newspaper, one of the members of the international media consortium that publicized the scandal. of Pegsasus espionage, cited by the agency Portuguese.

The first requests from the Indian authorities came at the end of 2017, during a meeting in New Delhi between the Dalai Lama and former President of the United States, Barack Obama, who was returning from a visit to China. Other requests for the inclusion of mobile numbers came later, in mid-2018, such as the one for Lobsang Sangay, president of the Tibetan government in exile.

O The world it contextualizes the requests for the inclusion of mobile numbers in Pegasus with the tensions that exist from time to time between India and China, two nuclear powers that maintain territorial disputes on the borders of the Himalayas, and by the fear of New Delhi that the Dalai Lama can sign some agreement with Beijing.

The French daily added, however, that without being able to analyze the telephone terminals, it is not possible to verify with certainty whether they were actually spied on by Pegasus, a program of the Israeli technology company NSO Group.

Near 50,000 phone numbers they were sent by different customers for possible follow-up in a dozen countries, including Mexico, Morocco, Saudi Arabia, India, Hungary and Kazakhstan.

The investigation showed that Pegasus, conceived as an instrument against terrorism and organized crime, was used by several countries also to spy on political opponents, human rights activists, journalists and lawyers. Once inside the phone, the program can access the entire contents of the terminal, such as instant messages, emails, photos or the contact book.

The consortium’s revelations showed the French President’s mobile phone numbers Emmanuel Macron, of its former prime minister, Édouard Philippe, and 14 members of the previous government as targets of possible espionage by a Moroccan security agency, which is rejected by the authorities in Rabat.

The investigation published on Sunday is based on a list obtained by the organizations Forbidden Stories and Amnesty International, which includes 50,000 telephone numbers selected by NSO customers since 2016 for potential surveillance.

This Thursday, Amnesty International, citing the The Washington Post, reported that the phones of 14 heads of state and government and hundreds of government officials may have been spied on by Pegasus software.

According to a statement from AI, the The Washington Post, which is also part of the journalistic consortium investigating the case, revealed that the telephone numbers of 14 heads of state and government were included in a list as people of interest for customers of the company NSO Group.

The list contained phone numbers of more than 600 government employees and politicians from 34 countries.