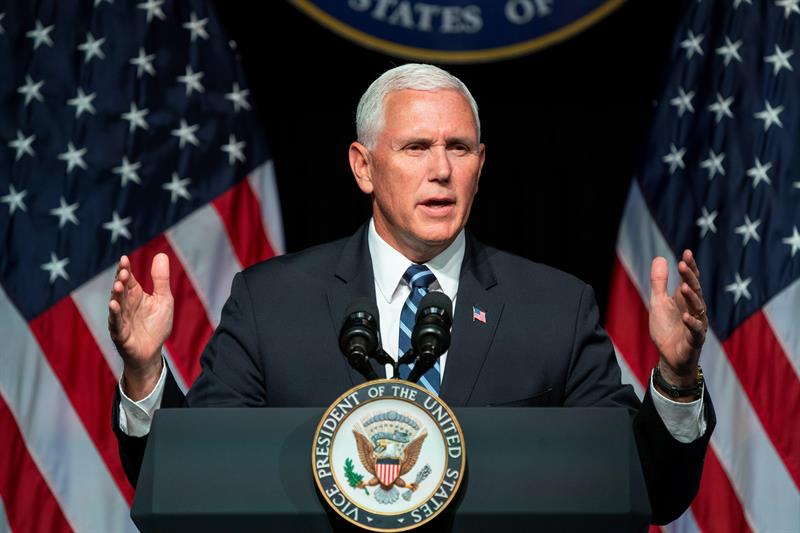 In the last days of his term, Republican continues to dispatch; on Tuesday, 5, he signed an executive order banning transactions with eight Chinese software applications

The eyes of the American population are focused on the Congress this Wednesday, 6th. This is because it is the day after the election of the second round to the Senate, held in Georgia, considered a key state for the election of Joe Biden, in November. This Wednesday’s session will be joint between the House of Representatives, the Senate and chaired by the Vice President Mike Pence. Biden has majority in the House and the re-elected president is the Democrat Nancy Pelosi.

However, the Senate issue raises uncertainties about how Biden will handle his agendas. After all, this house has a Republican majority. If Democrats win, the split will be exactly 50% and 50%. This means that half is aligned with the president-elect’s party and the other half with the Republicans. But Biden does well with this result: since in the event of a tie in the house, the casting vote is made by the vice president. In this case, your partner Kamala Harris.

By 4:55 am on Wednesday, according to the Associated Press, 98% of the polls had already been cleared. In the first race, between Democrat Raphael Warnock and Republican Kelly Loeffler, Biden’s partner won with 50.6% of the vote. The second dispute, between Democrat Jon Ossoff and Republican David Perdue, is who will decide the majority. But until the inauguration scheduled for the 20th, the president-elect will have no rest. That’s because the current representative, Donald Trump, promises to go all the way to invalidate last year’s election.

Mike Pence was pressured by Trump not to proclaim Biden’s victory on Wednesday, but the deputy replied that he had no power to block certification – despite the president’s insistence. In the last days of his term, Trump continues to dispatch. On Tuesday, 5, it signed an executive order banning transactions with eight Chinese software applications – such as Alipay, Qq Wallet, CamScanner, Shareit, VMate and Wps Office. The measure will take effect in 45 days, when it will no longer be in office. Therefore, it will be up to Biden to decide whether or not to comply with the measure.