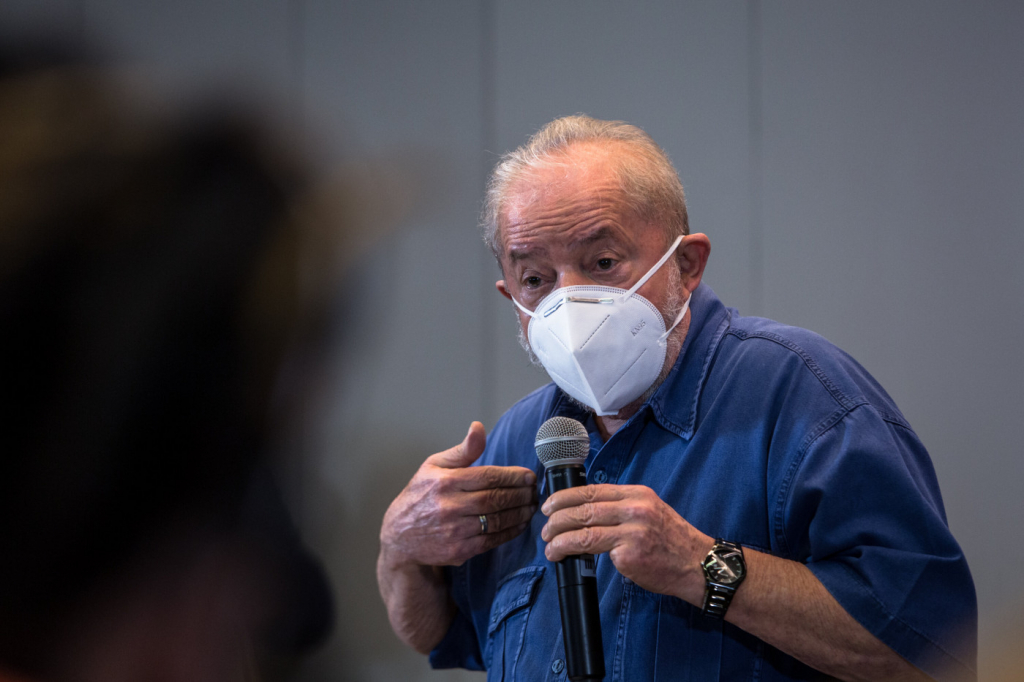 In addition to criticisms of the current government, the former president commented on the need for political reform, defended electronic voting and congratulated Covid-19’s CPI performance.

the former president Lula (PT) granted an interview to Young Pan News de Sergipe this Tuesday, 20th, and stated that the situation facing the country due to the coronavirus pandemic is what motivates his possible candidacy for the presidency in the 2022 elections. “It is precisely because of the difficult situation Brazil is going through that I may be able to define myself as a candidate in 2022. I am talking to a lot of people, I am listening to a lot of people and, at the right time, I make the decision whether it is possible to be a candidate or no”, said the PT member. “We defined that, in 2021, we were going to dedicate ourselves first to fighting with the government so that it would assume responsibility for ensuring that all the Brazilian people could have the vaccine. Afterwards, we are going to fight with the government, and we are fighting, so that it grants the aid of R$ 600 so that the people can survive. And third, so that we can make small and medium entrepreneurs get credit to keep their companies running and for us to avoid the growth of unemployment”, explained Lula, who added that he did not expect hunger to return to Brazil. “It is necessary to govern this country again to try to show that it is possible for the Brazilian people to live better, it is possible for the Brazilian people to wake up every single day and have breakfast, lunch, dinner,” said Lula, who stated that what he is currently seeing is the “dismantling of Brazil”.

‘If there were fraud in electronic voting, Lula would never be president of the Republic’

Lula took the opportunity to defend the electronic vote and criticized, once again, the administration of Jair Bolsonaro. “The seriousness I give to electronic voting is the fact that I have competed in all the elections and the PT was either first or second in all of them. If he could have stolen electronic voting, Lula would never be president of the Republic. If there could have been theft, Dilma would not have won in 2014. What Bolsonaro actually wants is to create a stir like Trump tried to create in the United States. It’s trying to put in doubt”, justified the former president. “He is now saying that he won the election in the first round and was robbed. That election was stolen on account of Bolsonaro. He stole with lies, not going to debate, with fake news”, criticized Lula. “Take responsibility, Bolsonaro. You are President of the Republic. Stop playing with the feeling of our people. Nobody wants to take the sash from you, Bolsonaro. Do you know who will defeat you? The Brazilian people. Do you know who will pass the banner? The Brazilian people. You can let the people elect and swear in the president elected in 2022, and it won’t be you,” said the politician, who also congratulated the performance of the CPI to Covid-19 in the supervision of the Executive power. “The CPI is a very important thing. This was a CPI that was needed. At some point we will have a verdict and I think Bolsonaro won’t have much recourse. It will be either impeachment or his interdiction”, he concluded.