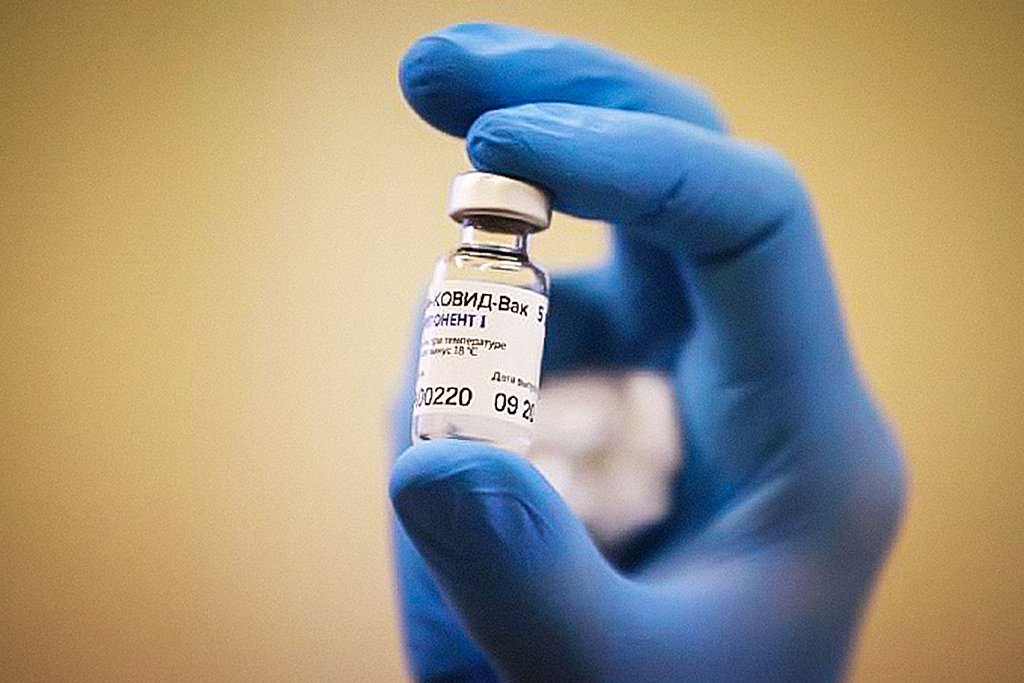 O Peru announced, on Tuesday (20), that it has reached a purchase agreement with the subsidiary of the Russian Direct Investment Fund for the purchase of 20 million doses of the vaccine against the coronavirus Sputnik V, informed the government.

“We signed a contract with the Russian Direct Investment Fund, which represents the Gamaleya laboratory for 20 million doses of Sputnik, which will allow us to immunize 10 million Peruvians,” interim president Francisco Sagasti announced on Twitter.

“We are advancing in defining the schedule for the delivery of these vaccines so that the next government can materialize the details that we will leave well in advance,” added the president.

The Minister of Health, Óscar Ugarte, said that with this purchase, 98 million doses of vaccines that the interim government bought this year from various laboratories, such as Pfizer, AstraZeneca e Sinopharm.

Ugarte said that a large part of these vaccines will be received by the government of President-elect Pedro Castillo, to comply with the country’s vaccination schedule for the remainder of the year 2021. “There are 70 million doses that the new government will be able to apply according to the schedule that is established,” declared the minister.

Peru immunized 12.3% of its population of 33 million people with the two doses of the vaccine. About 6.8 million have already received the first dose.

Until Monday, there were 2.09 million cases of covid-19 in the country and just over 195,000 deaths. With 596 deaths per 100,000 inhabitants, Peru is the country with the highest mortality rate in the world from the pandemic.