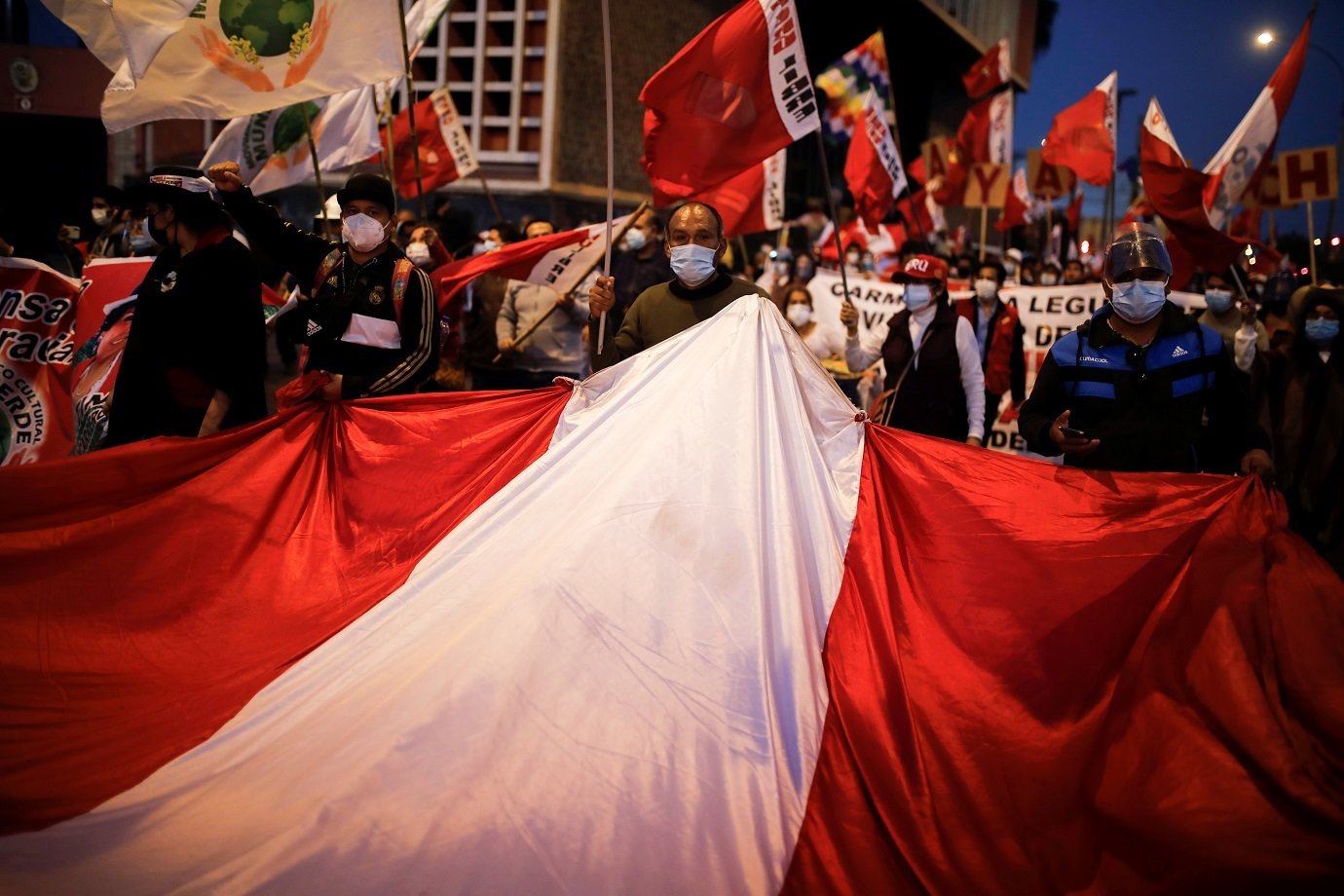 The electoral justice of the Peru reported on Monday that it rejected the last appeals of the right-wing candidate Keiko Fujjimori to avoid his electoral defeat and will proclaim this week the winner of the June elections, which, according to the vote count, was the Socialist Pedro Castillo.

The announcement of the final result of the second round of elections was delayed by the hundreds of contests and requests for annulment of votes presented by Keiko Fujimori, mainly in poor areas of the Andean country where Castillo won.

The National Elections Jury (JNE) said on Twitter that it unanimously declared the rejection of the five appeals presented last week by Fujimori’s Popular Force party, and “will proceed with the preparation of the minutes of proclamation of the general results”.

“The JNE will prepare the immediate organization of the ceremony to hand over the credentials to the corresponding presidential formula. The aforementioned ceremony will be scheduled for this week”, said the electoral jury.

According to the vote count for the June 6 election, Castillo, a 51-year-old professor, won 50.12% of the vote, compared to 49.88% for the daughter of former president Alberto Fujimori, who is in prison.

The difference was only 44,000 votes, but Fujimori’s party alleged irregularities in the electoral process and denounced fraud, without providing sufficient evidence.

The run-off election was questioned by Fujimori and some right-wing parties that supported it, but the Organization of American States (OAS), European Union, US State Department, Canada and the United Kingdom declared, separately, that the elections in Peru were transparent.