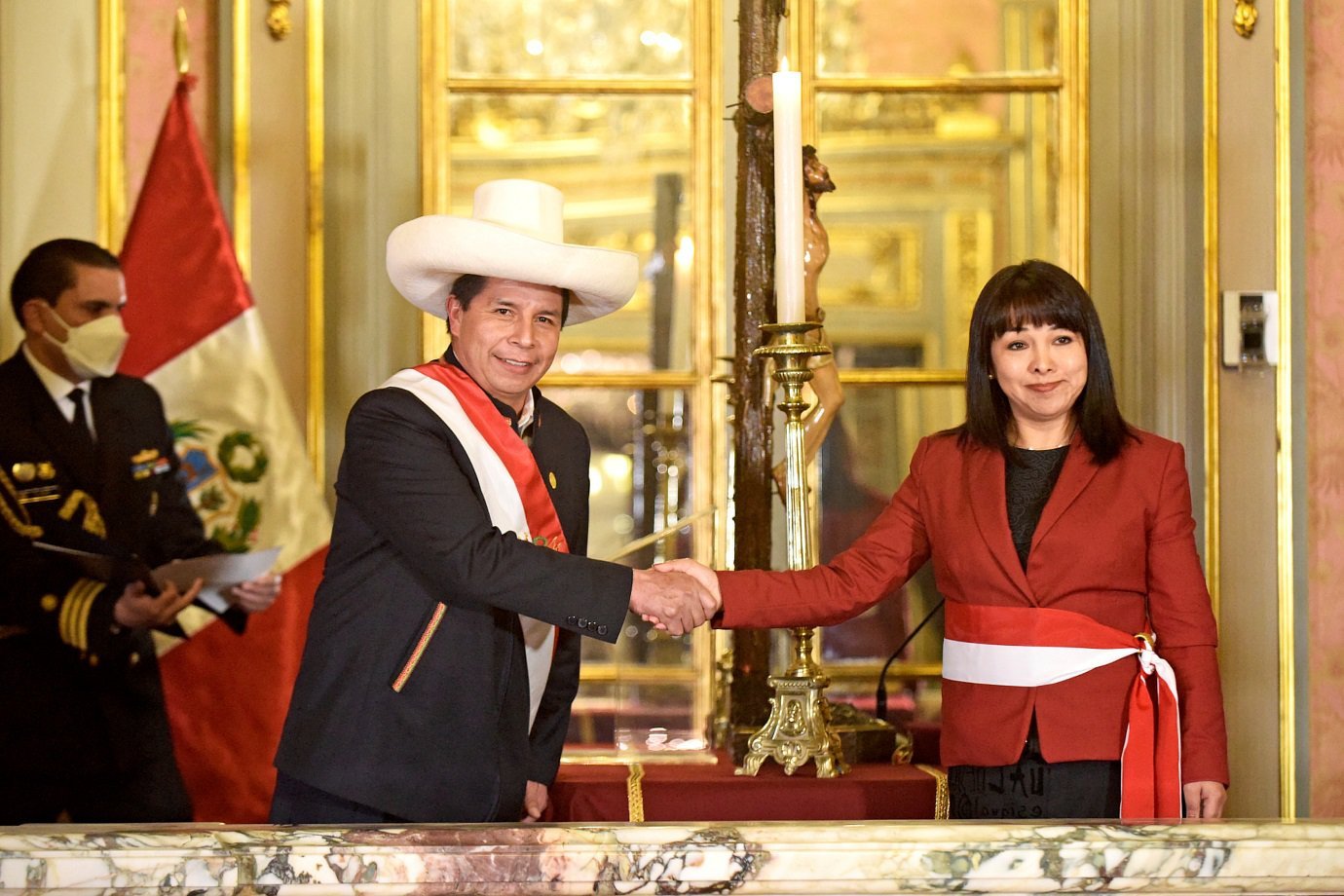 The Marxist Party Peru Livre announced this Thursday that the left-wing president’s government Pedro Castillo it veers towards “center-rightism” and will no longer support it in Congress, which is dominated by the opposition.

Castillo, a primary school teacher who took office at the end of July, shortly afterwards rejected political pressures and said he cannot respond every day “to petty situations” without referring directly to the announcement of the far-left party that helped him. coming to power after a close election.

The Peruvian president reorganized his cabinet last week, replacing his far-left prime minister and other ministers with more moderate officials.

The change has encouraged financial markets, which are recovering strongly. Also on Thursday, the Peruvian currency rose more than 1.1%, reaching 3,928 soles for $1, in its fifth consecutive session of high and a new best level since the day before Castillo took power, thanks to perception of a more moderate cabinet.

The partial reshuffle, which involved the appointment of moderate leftist lawyer and former head of Congress Mirtha Vásquez as prime minister, hinted at a shift towards the center after Castillo came to power pledging to raise taxes in the crucial mining sector and raise them. public spending.

“There is an unmistakable political shift by the government and its cabinet towards centre-rightism,” said a communiqué from the Peru Livre party posted on Twitter by the party’s founder and leader, Vladimir Cerrón.