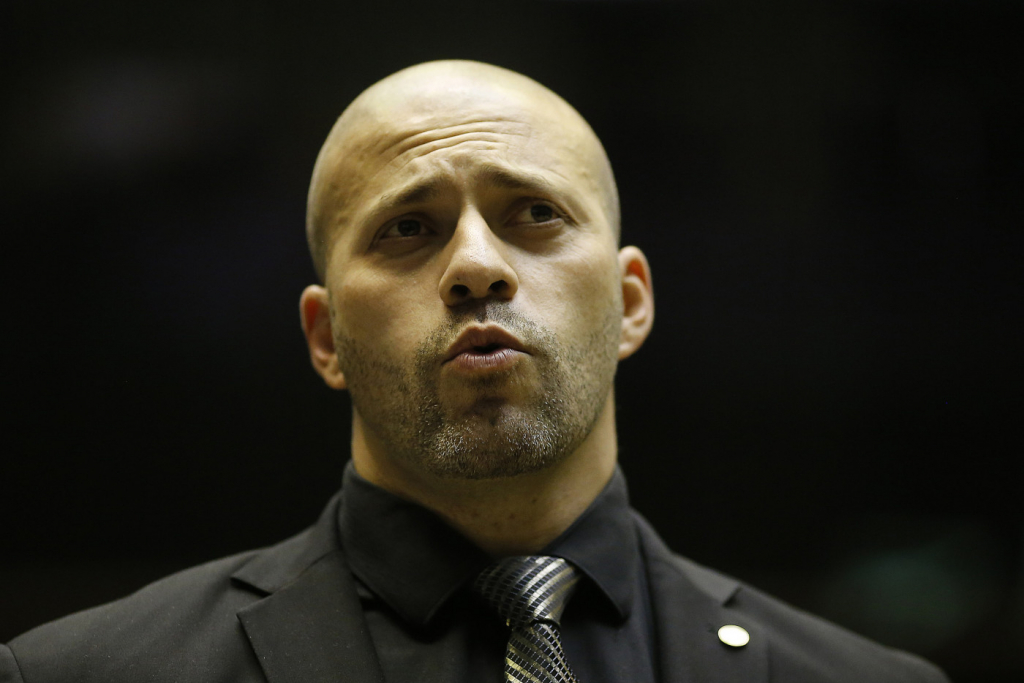 Episode occurred on the night of February 16, when the deputy was arrested in the act after publishing a video criticizing STF ministers

DIDA SAMPAIO / ESTADÃO CONTENTIn the same report, however, the PF ruled out that Silveira had committed the crime of infringement of a preventive sanitary measure.

In a report sent to the Supreme Federal Court, a Federal police concluded that the deputy Daniel Silveira committed the crime of disrespect when discussing with an employee of the Medical Legal Institute. She wanted the congressman to wear a mask, but he refused. The episode occurred on the night of February 16, when Silveira was arrested in the act after publishing a video criticizing STF ministers. He went to IML for a body and crime test. The crime of contempt, provided for in the Penal Code, is punishable by a sentence of six months to two years.

In the same report, however, the PF ruled out that Silveira had committed the crime of infraction of a preventive health measure, which provides for imprisonment from one month to one year. The findings of the Federal Police should be sent to the Attorney General’s Office, which will assess whether a new complaint is submitted to the Supreme Court. By decision of the Court, the deputy is already a defendant in the scope of the investigation that investigates anti-democratic acts. Since late April, he has responded to criminal prosecution for crimes under the Penal Code and the National Security Law. In addition, it faces a lawsuit in the Chamber’s Ethics Council, which may even result in the mandate being revoked. The group returned to analyze the case this Thursday, hearing testimonies of Silveira and of defense witnesses indicated by him.

* With information from reporter Vitor Brown