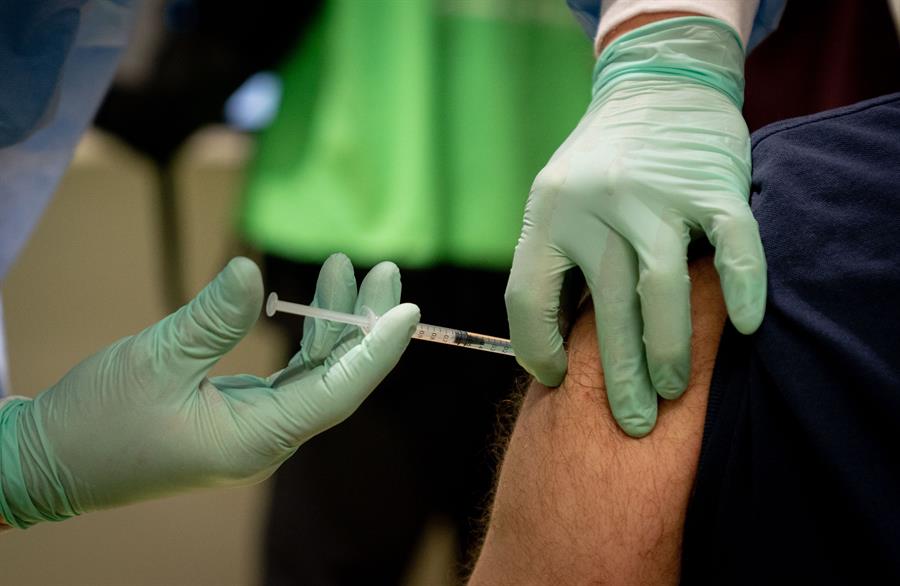 As vaccines against Covid-19 developed by Modern and for Pfizer–BioNTech “slightly less effective” against new Sars-Cov-2 variants, say researchers at Rockefeller University in Nova York. The study, which was released by the scientific journal Nature, points out that it may be necessary to be vaccinated again from time to time to ensure protection, especially against strains detected in the UK and on South Africa. To reach this conclusion, the scientists carried out experiments with blood samples from 14 individuals who had received both doses of Moderna’s vaccine, and with six people who had already completed immunization with that of Pfizer-BioNTech. The authors first found that both vaccines led to the production of neutralizing antibodies and noted that individuals immunized with either vaccine produced virtually identical antibodies.

Then, to determine whether the drug worked against the variants, the researchers tested the 20 subjects’ samples against the coronavirus that had been modified to express one of ten mutations in the Sars protein in Sars-CoV-2, the protein the virus uses to enter the cell. The team found, then, that the neutralizing activity against these variants was reduced between one and three times. “Activity against these variants has dropped by a small but significant margin, so it may be necessary to update vaccines and monitor immunity to compensate for the evolution of the virus,” conclude the authors.