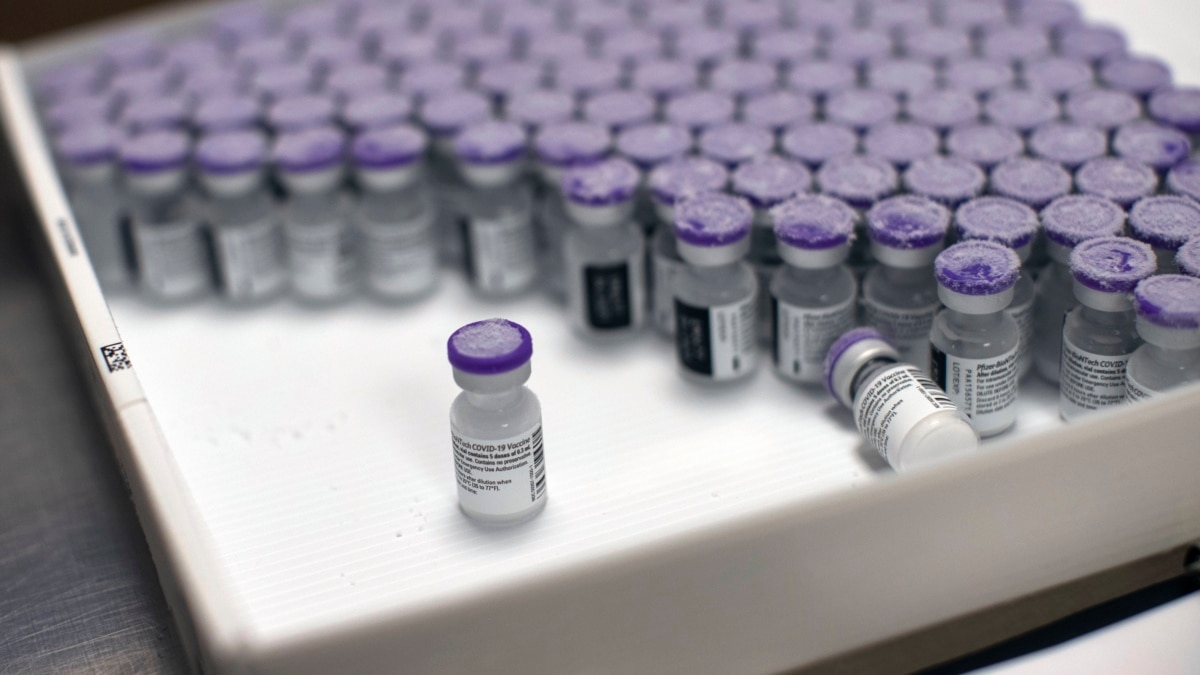 The U.S. Food and Drug Administration (FDA) on Tuesday approved the third dose of Pfizer-Biontech Covid-19 vaccine booster. The so-called The booster administration permit is issued on the basis of an emergency use authorization act and it is intended for certain groups of the population.

The decision is most likely given the green light today by the Independent Advisory Board of the US Centers for Disease Control and Prevention (CDC). If a positive result is obtained at the polls, a third dose of Pfizer vaccine will be available to these groups immediately.

The so-called Booster authorization has been issued to several groups in the United States. These are: Americans over 65; Those who are at high risk of developing an acute illness due to weak immunity, as well as people who are in more frequent contact with the source of infection. The latter includes health workers, whether employed in schools, grocery stores, shelters, or penitentiaries.

Last week, the Food and Drug Administration overwhelmingly did not support the White House plan to fully approve the boosters for the adult population. The controversial statement made by President Biden a month ago was followed by protests from some members of the Independent Panel.

Specialists said last week that there was not enough data in the studies to make that decision. Then the Centers for Disease Control and Prevention approved the boost dose only for people over 65 and Americans with weakened immune systems.

Health experts point to the fact that now the main focus should be on making the first dose for people who have not been vaccinated at all. The vast majority of deaths from complications of Covid-19 in America in recent months are imminent.

At this point, only 55% of the population fully vaccinated with Covid-19 in the United States. Due to the rapid spread of the Delta variant, the daily mortality rates in America are the highest since March. Statistics belong to the Johns Hopkins University Coronavirus Resource Center.