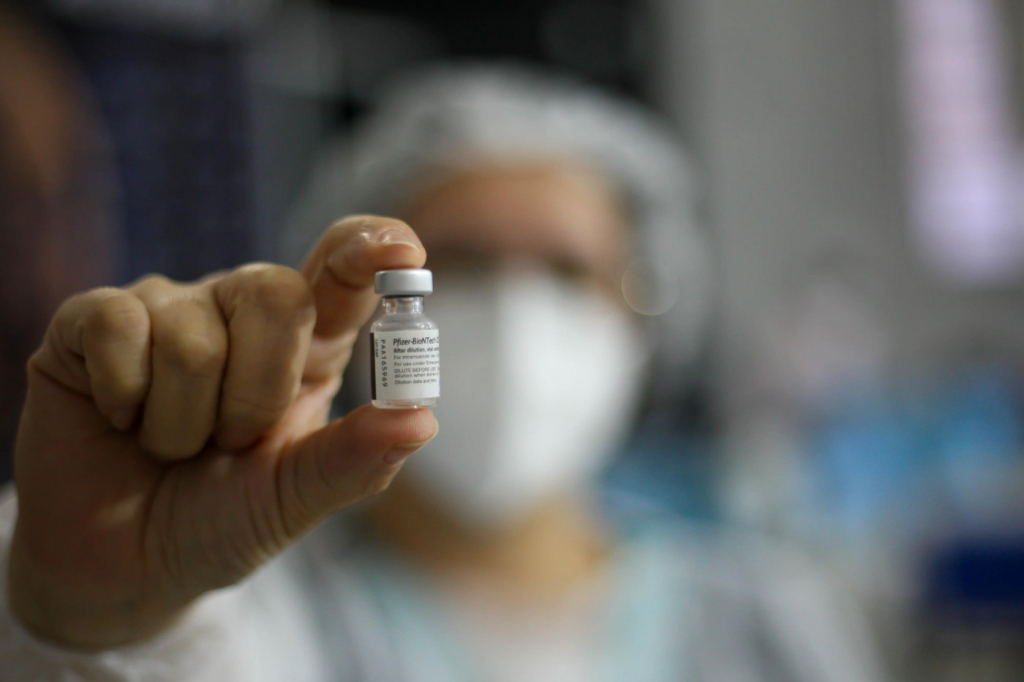 In all, four thousand Toledo residents will participate in the survey, which will last for one year; according to the city’s health department, 50% of the inhabitants were immunized with a pharmaceutical compound.

FABRÍCIO COSTA/FUTURA PRESS/ESTADÃO CONTENTAccording to the city’s health department, 98% of the population over 12 years old is vaccinated with the first dose

the pharmacist Pfizer will conduct a survey on the effectiveness of vaccine against a Covid-19 in the city of Toledo, inside the Paraná. The study should start in four weeks and will be carried out in partnership with the Federal University of Paraná (UFPR) and the Hospital Moinhos de Vento. The forecast is that the follow-up will last approximately one year and bring together four thousand participants with symptoms of the disease, regardless of whether they have the disease or not. The idea is that UFPR performs the genomic sequencing of samples from all positive tests to be able to identify which ones variants are circulating in the city and how the vaccine responds to them. With 143 thousand inhabitants, Toledo was chosen for its geographic position. According to the city’s health department, 98% of the population over 12 years old is vaccinated with the first dose and 56% are immunized with a complete vaccination schedule. Data from the secretariat reveal that 50% of the inhabitants took the first dose of Pfizer.

The vaccination schedule in Toledo will not be interrupted and will follow the National Immunization Plan (PNI), as explained by the medical researcher at Hospital Moinhos de Vento, Regis Goulart Rosa. “He does not change the vaccination policies, the vaccination practices in the city of Toledo. It follows what is being implemented by the city in conjunction with the PNI”, he said. The health department emphasizes that the city of Toledo has good adherence to the vaccine and that the population takes at most a week to take the second dose. The city’s investment in pro-vaccination campaigns reflect the high numbers among those vaccinated.