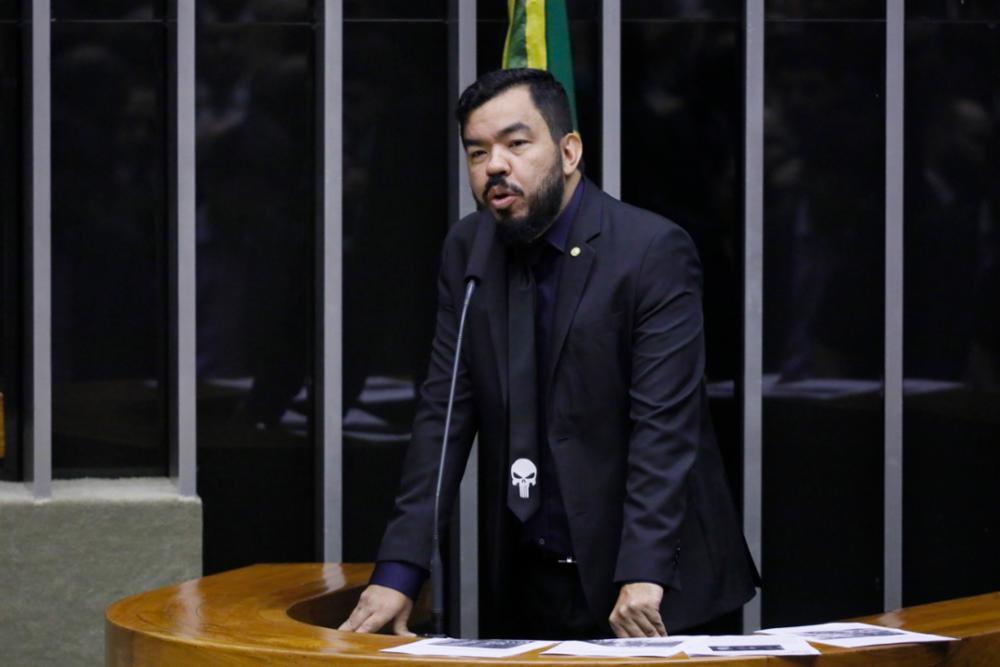 In January 2020, a lawmaker said he was the victim of an ambush; however, the Federal Police says that the case was not true.

Luis Macedo/Chamber of DeputiesIn a statement, Loester Trutis denies having faked the attack and claims to be ‘the victim of a refined collusion of local authorities’

The Attorney General’s Office (PGR) denounced to the Supreme Court (STF) the federal deputy Loester Trutis (PSL) for false reporting of crime, illegal possession of a firearm e firearm shot. According to the organ, the congressman would have created his own attack in which he would be the victim. According to the deputy attorney general of the Republic, Humberto Jacques de Medeiros, what happened was “a real simulation of an attempted murder”. The fact would have occurred on February 16 of last year. THE Federal police acted and, in June of this year, pointed out that the attack was not true. The case began to be investigated in 2020, when the deputy filed a complaint saying he was the victim of an ambush. At the time of the crime, the car was driven by one of the advisors and was hit by firearms. On the occasion, the congressman posted images of the affected vehicle and went to the PF superintendency, where he filed a complaint. In a statement, Loester Trutis denies having faked the attack and claims to be “the victim of a refined collusion of local authorities, which led the PGR and the minister to error.” He also wants the evidence presented by him to be analyzed outside the state of Mato Grosso do Sul. The STF must now analyze the complaint and, if accepted, the deputy becomes a defendant. There is no defined deadline for the acceptance or not of the complaint.