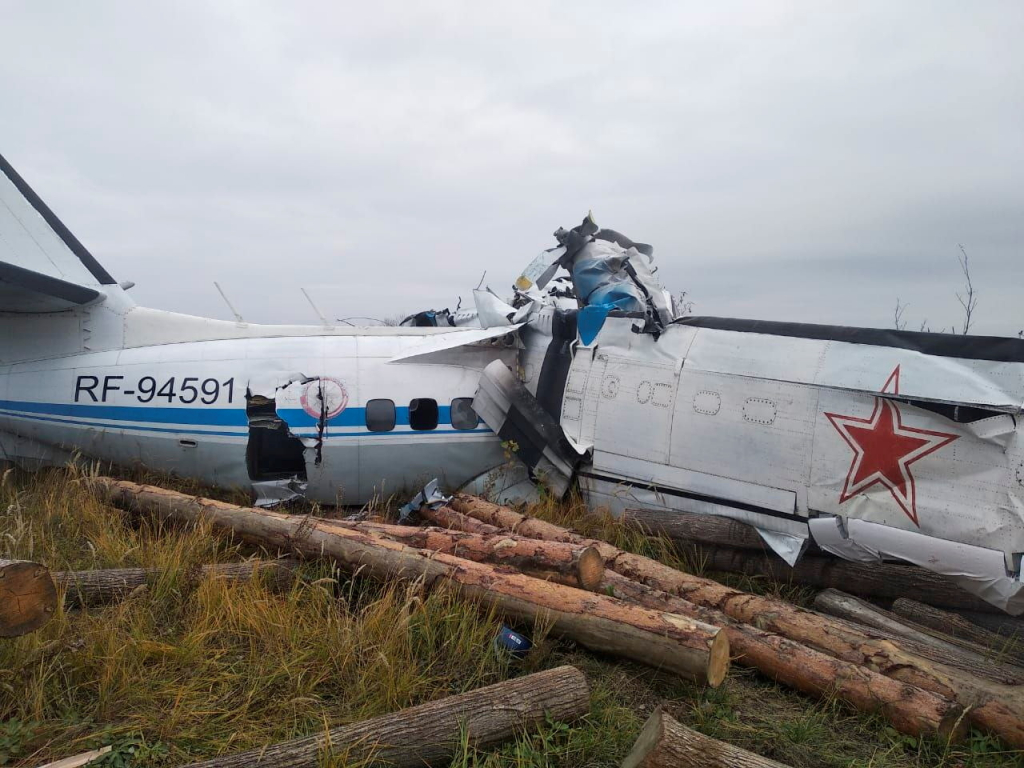 According to the state agency, another six people were injured in the accident, which occurred on Sunday morning in the town of Menzelinsky

At least 16 people died and six others were injured after a plane twin-engine model LET L-410 that transported paratroopers fall in the region of Tatarsan, in Russia, this Sunday, 10. According to the state agency RTI, the plane was carrying 20 passengers and two crew when it crashed in the town of Menzelinsky. The accident would have been registered at 9:23 am local time (3:23 am Brasília time). The region where the plane crashed is home to a government-run cosmonaut training center. The space was closed on Sunday for an investigation to be carried out and determine the cause of the accident. Authorities’ main suspicion is that one of the turbines has failed.