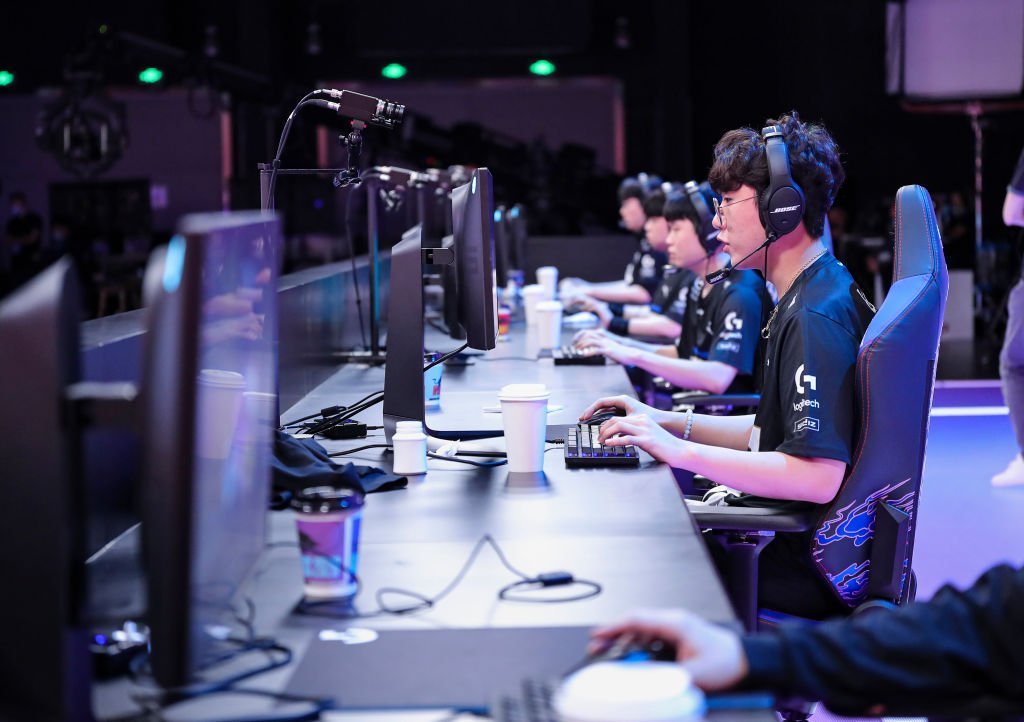 During school holidays, teens will be able to play for an hour every day (David Lee/Riot Games/Getty Images)

A China reported on Monday that it will limit the access of minors under 18 to online video games 3 hours a week to combat dependency among young people.

The regulatory body for the audiovisual, publishing and broadcasting sector announced that minors under 18 will not be able to play on the Internet for more than one hour a day and only on Fridays, Saturdays and Sundays, for a total of three hours.

Regulations already prohibited minors from playing online between 10 pm and 8 am (local time). now will be allowed play only “between 8 and 9 at night”, specifies the text.

During school holidays, however, they can play for an hour every day. An identity document will also be required for them to connect.

In principle, the measure applies only to online video games, not those who do not need Internet access.

In August, an influential government newspaper claimed that video games had become a “mental opiate”. The article also cited industry giant Tencent and its popular “Honor of Kings” game, a hit in China with more than 100 million active daily users.

Faced with this pressure, Tencent, which already imposed limitations on game time through facial recognition so that under 18s could not play at night, limited access to games to one hour a day.

In China, a country of 1.4 billion people, video games generated about US$ 20 billion in turnover in the first half of 2021 alone.