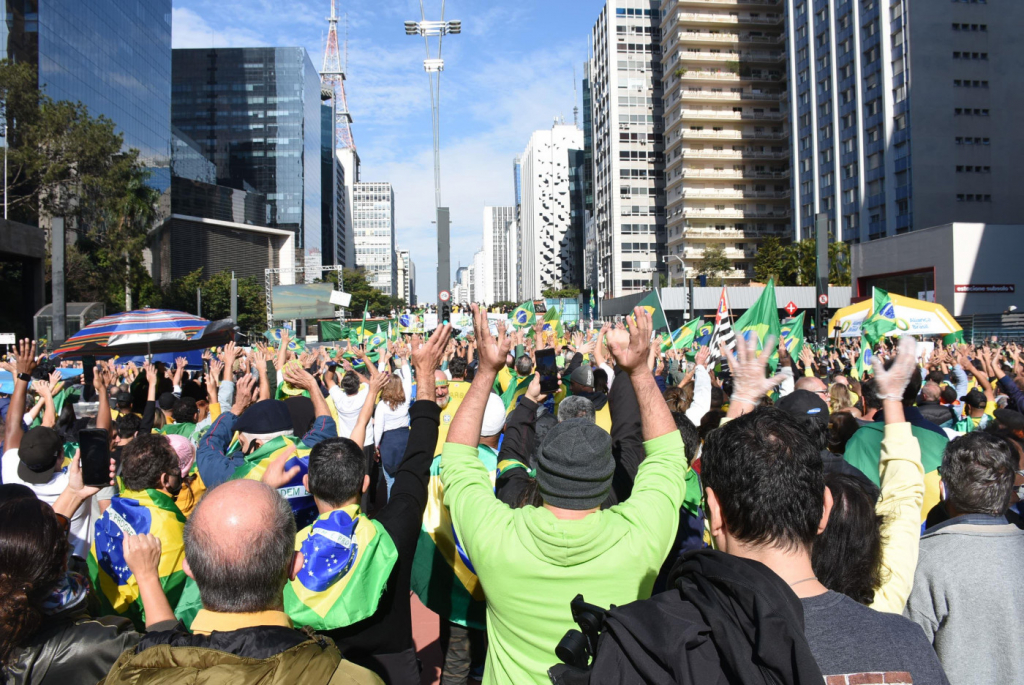 Protests against and in favor of President Jair Bolsonaro are scheduled to take place on September 7 in São Paulo; policing will have maximum effective to prevent groups from meeting

Representatives of various movements were received at the headquarters of the Metropolitan Command of Military police, in the neighborhood of Liberdade, in the South Zone of São Paulo, this Tuesday, 31. The main reason for the meeting is the manifestations for and against the president Jair Bolsonaro, scheduled for the day September 7th. Therefore, the corporation wanted to know what they intend to do on the day of the acts and what will be taken to the streets. Initially, governor João Doria had banned organized demonstrations against the president, but suffered a defeat in court and announced that he will not appeal. With that, to avoid any kind of confusion, the Military Police decided to separate the protesters. Avenida Paulista should be the stage for the Pocketnarist acts, while opponents of the Bolsonaro government will gather in the Vale do Anhangabaú. Next Friday, the 3rd, the police will comment and disclose how the security scheme for the demonstrations in São Paulo will be carried out. Policing will have maximum effective to prevent the two groups from meeting. The PM has already said that the protesters caught with objects that pose a risk of life will be arrested.