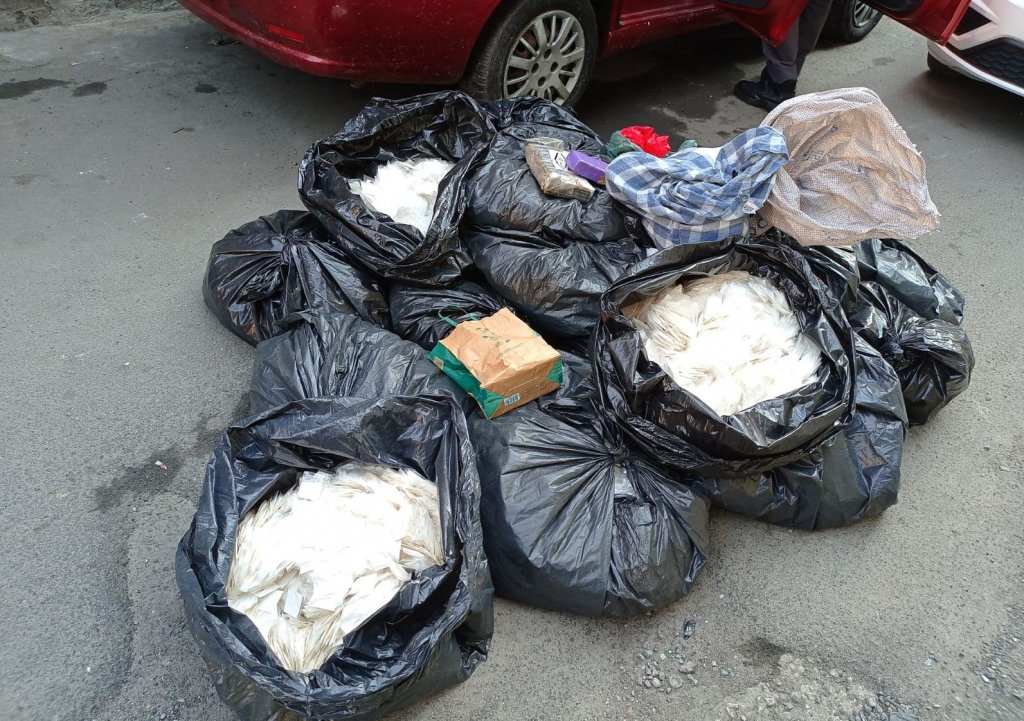 Agents found 112 kg of cocaine, packaged for retail sale, and 1.2 kg of crack in a car on the outskirts of the Heliópolis favela

the vehicle of Military police I was making a round in the outskirts of the favela of Heliopolis, one of the largest communities in need of São Paulo. When stopping and inspecting a car, police found 112 kilograms of cocaine. Everything was packaged for retail sale: around 130 thousand cartons. Still inside the car were found 1.2 kg of crack – about 1,300 stones – and tablets with almost 3 kg of pressed marijuana. The police value the drug at more than R$3 million.

IN PROGRESS: Military Police officers from the 46th BPM/M have just arrested a “dealer” with a large amount of drugs in the community of Heliópolis. Police officers will register with the 26DP. pic.twitter.com/lzY863rNBD