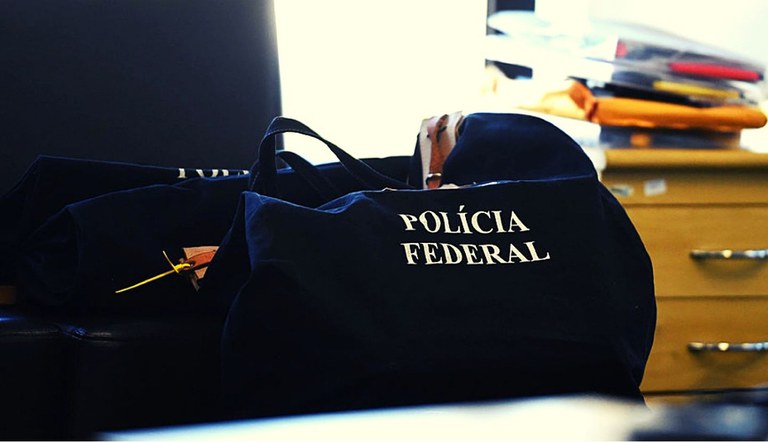 Episode took place in July 2019, being one of the biggest robberies in recent history in Brazil

Disclosure/Federal PoliceIn all, eight criminals with rifles, carbines and pistols formed the group, which wore bulletproof vests and the uniform of federal agents

A Federal police (PF) arrested this Wednesday, 8, in Alagoas, one of those accused of stealing 743 kilos from gold do Guarulhos international airport, in one of the biggest robberies in recent history in Brazil. On July 25, 2019, a gang cloned two PF cars, entered the cargo sector at the airport, surrendered employees and stole the shipment of gold. In all, eight criminals with rifles, carbines and pistols formed the group. They wore bulletproof vests and federal agents’ uniforms. In March, the court ordered the imprisonment of six of the accused with sentences ranging from 24 to 43 years in jail. The Federal Police concluded the operation in the rural area of ​​Anadia, a city in Alagoas, and did not reveal the prisoner’s name. The boy was one of the most wanted criminals by the Justice of São Paulo and is also responsible for international drug trafficking. In 2019, he was an assistant in the baggage check service at the airport and had access credential valid until December 31, 2021. The gram of gold is quoted in more than R$ 300. The updated value of the theft would go from BRL 2 billion.